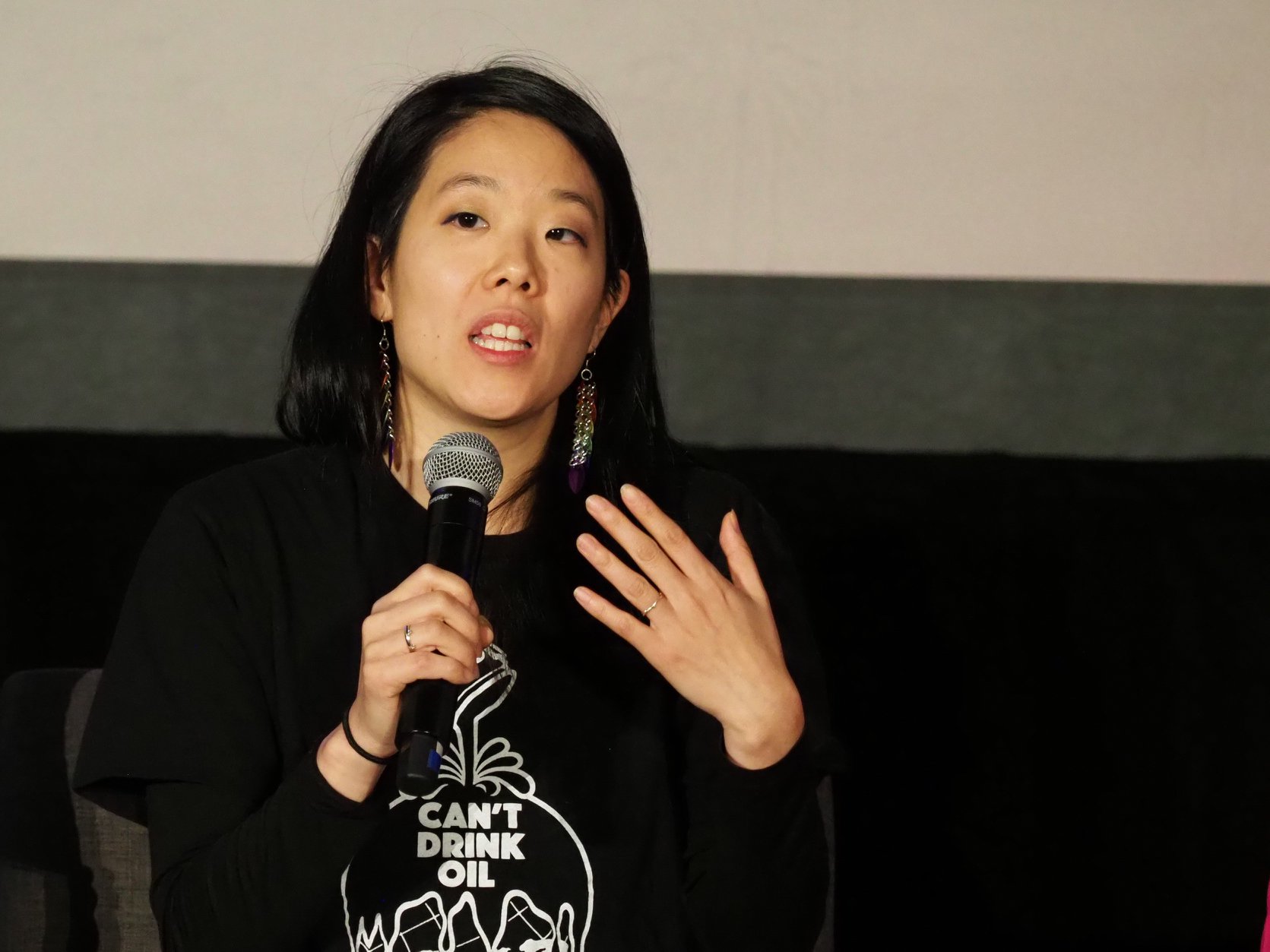 Trump falsely claimed that there is an “onslaught” of undocumented immigrants coming through the southern border, necessitating his costly, racist “wall.” However, Trump failed to acknowledge the dirty hand that he and his Administration played in these events. What’s happening at the border is actually a humanitarian crisis of Trump’s own complete doing through his heartless “zero-tolerance policy,” which led to the separation of thousands of children from their families, many of who are fleeing their home countries due to mass poverty and other crises.

But, rather than address these root causes of migration, reunite the families he’s separated, and revitalize the southern border with beneficial resources, Trump is using these traumatic events as grounds for demanding 5.7 billion taxpayer dollars for an immoral wall. Furthermore, he is sensationalizing isolated, single acts of violence in order to other undocumented people and create a false sense of insecurity in our country.

“Trump’s obsession with building a monument to himself is the only threat facing border communities and the rest of America. He’s gone so far as to actually shut down the government for the longest period ever just to waste the people’s money. We need that type of conviction and funding for a real type of security – a life where people can breathe with universal healthcare, climate change legislation, a raise in the federal minimum wage, and free college. Real security means life without MAGA-inspired domestic terrorism. We demand citizenship for all. Now that’s a rallying cry for greatness.”

NAKASEC & Affiliates implore our community members to CALL YOUR MEMBER OF CONGRESS NOW and ask them to reject any spending on any kind of border wall and increases in spending on immigration enforcement. Our immigrant siblings of border communities do not need a wall; they need revitalization and resources.  We need a clear pathway to citizenship for ALL including 11 million undocumented immigrants, TPS holders, and 35,000 intercountry adoptees. #Not1Dollar #CitizenshipForAll!