STATEMENT: We believe all survivors 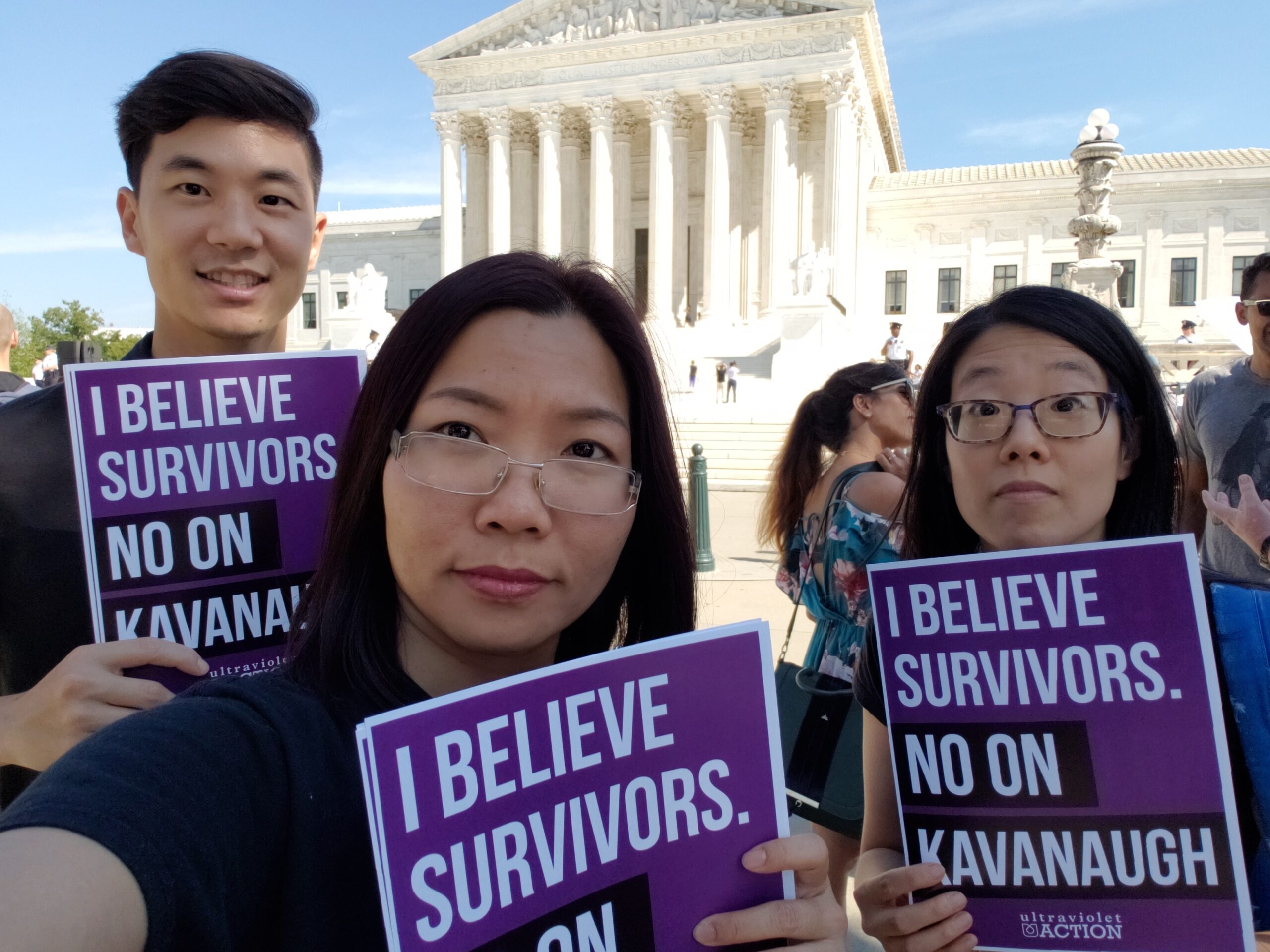 We believe all survivors

The U.S. Senate chose to disregard the compelling, courageous account shared by Dr. Christine Blasey Ford. They also completely dismissed others who have come forward about the sexual assault and other misconduct committed by Kavanaugh. And they have shut out the concerns of all the other women who have worked to make their voices heard in recent weeks. We condemn the lack of proper process and investigation into Kavanaugh’s conduct, which demonstrates a complete lack of respect for women and sexual assault survivors.

A majority of U.S. Senators also disregarded the necessity of having a Supreme Court justice who is impartial and of sound judicial temperament, neither of which was demonstrated by Kavanaugh at his hearing. Rather, Kavanaugh has blatantly stated his own bias and partisanship. In a country that should focus on combating sexual assault, where one in three women and one in six men experience sexual violence, it is shameful to confirm someone like Kavanaugh to the highest court of the land. Confirming Kavanaugh sends a terrifying and consistent message that sexual misconduct and assault are not serious and that women do not matter.

The Kavanaugh controversy has been overwhelmingly painful for women and other survivors of sexual violence in our community. NAKASEC & Affiliates takes this as a critical moment to continue to reflect and take action on providing safe and healing spaces, and educating our community about patriarchy, sexism and gender-based violence.  #BelieveSurvivors #CancelKavanaugh