From HANA Center: Justice for Laquan! 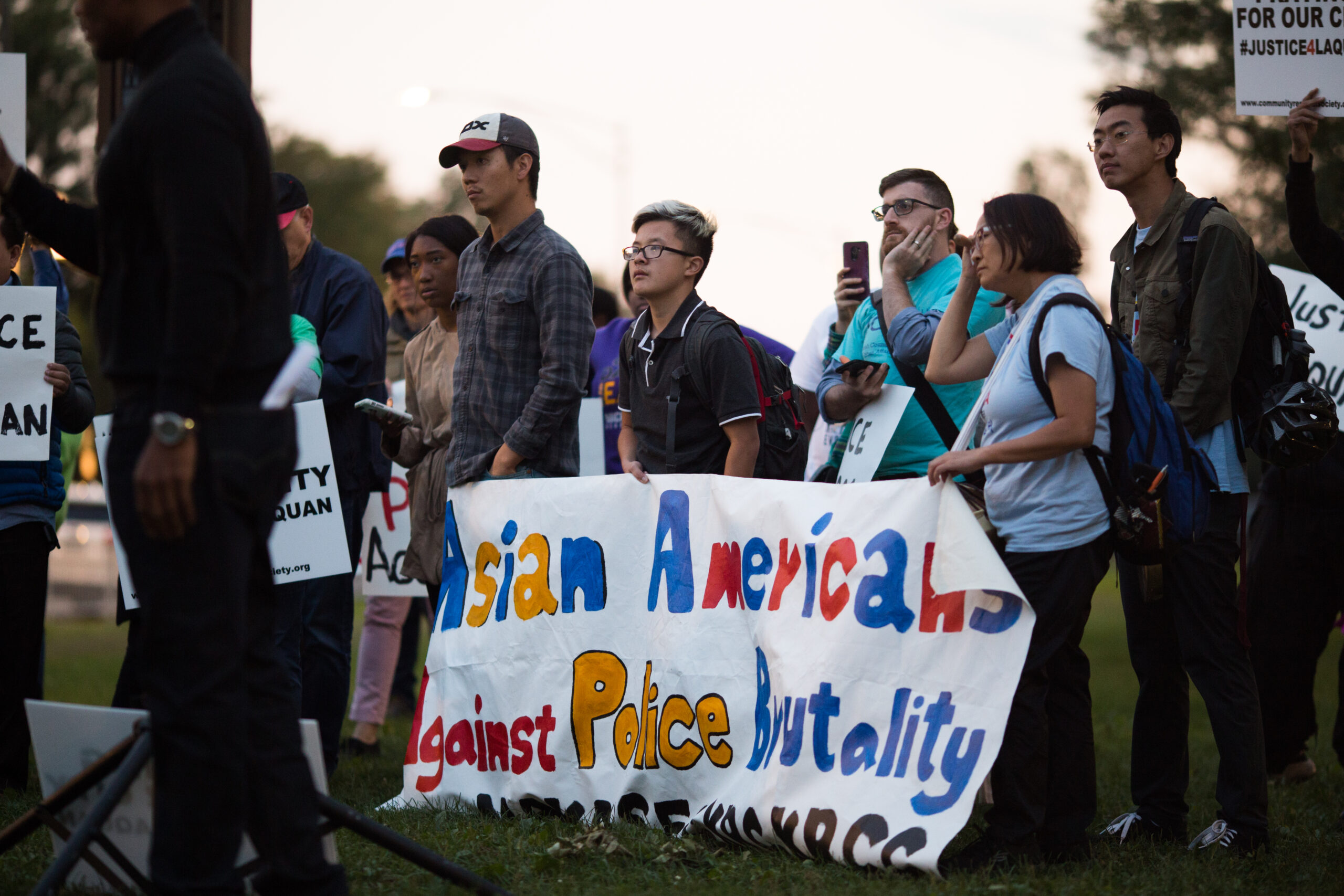 Chicago, IL –  HANA Center supports the verdict of justice for Laquan McDonald that was delivered today.  On October 20, 2014, Chicago Police Department officer Jason Van Dyke fatally shot and killed teenager Laquan McDonald 16 times as he was walking away from him.  Today, after close to four years, a jury convicted Van Dyke of second degree murder and 16 counts of aggravated battery.

Laquan is one of too many young, Black people who are victims of racist police violence in Chicago and nationally. As a Korean, immigrant and multi-ethnic organization, HANA Center educates, organizes and advocates for racial justice for all communities.  While the justice achieved today is significant and we hope it provides some comfort for Laquan’s family and community, we must continue to combat anti-Blackness among Asian Americans and be authentic allies to the Black community. HANA Center will continue its racial justice education and organizing efforts toward this goal.  #JUSTICE4LAQUAN

HANA Center, based in greater Chicago, empowers Korean American, immigrant and multi-ethnic youth communities through a continuum of services, education, culture and community organizing. Together as one, we can advance justice and liberation for all.