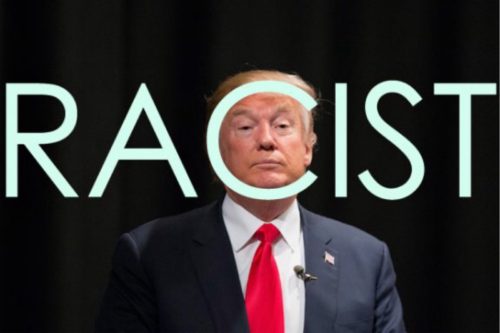 The new policies are aligned with Trump’s demand for a border wall and criminalizing and scapegoating of immigrants. He has repeatedly called for slashing immigration by as much as 50 percent, an end to family-based immigration, elimination of the Diversity Visa program, a ban on Muslims and refugees, closed access to asylum and humanitarian protections, and expanded mass detention and deportations – all in an effort to shrink the number of immigrants and people of color in the U.S.

The Value Our Families coalition issued the following statement:

“Value Our Families will not let the Trump administration get away with putting a bull’s eye on the backs of all immigrants and refugees in our country, regardless of whether they are undocumented, citizens, or lawful permanent residents. Trump and administration officials are using every devious trick to trap people and make it harder for people to obtain permanent residency and U.S. citizenship, while making it easier for enforcement agents to detain, deport, and even take away people’s naturalized U.S. citizenship.

If Congress won’t stand up to Trump’s white supremacist agenda, it is up to the American people who believe in equality, diversity, and common decency to call out Trump and his enablers to put an end to the targeting and trapping of immigrants, refugees, and people of color who only strive to become U.S. citizens.

History has judged harshly the anti-immigrant and anti-refugee agendas of the past. But we won’t wait for the judgment of history. We must reject these racist policies today.”