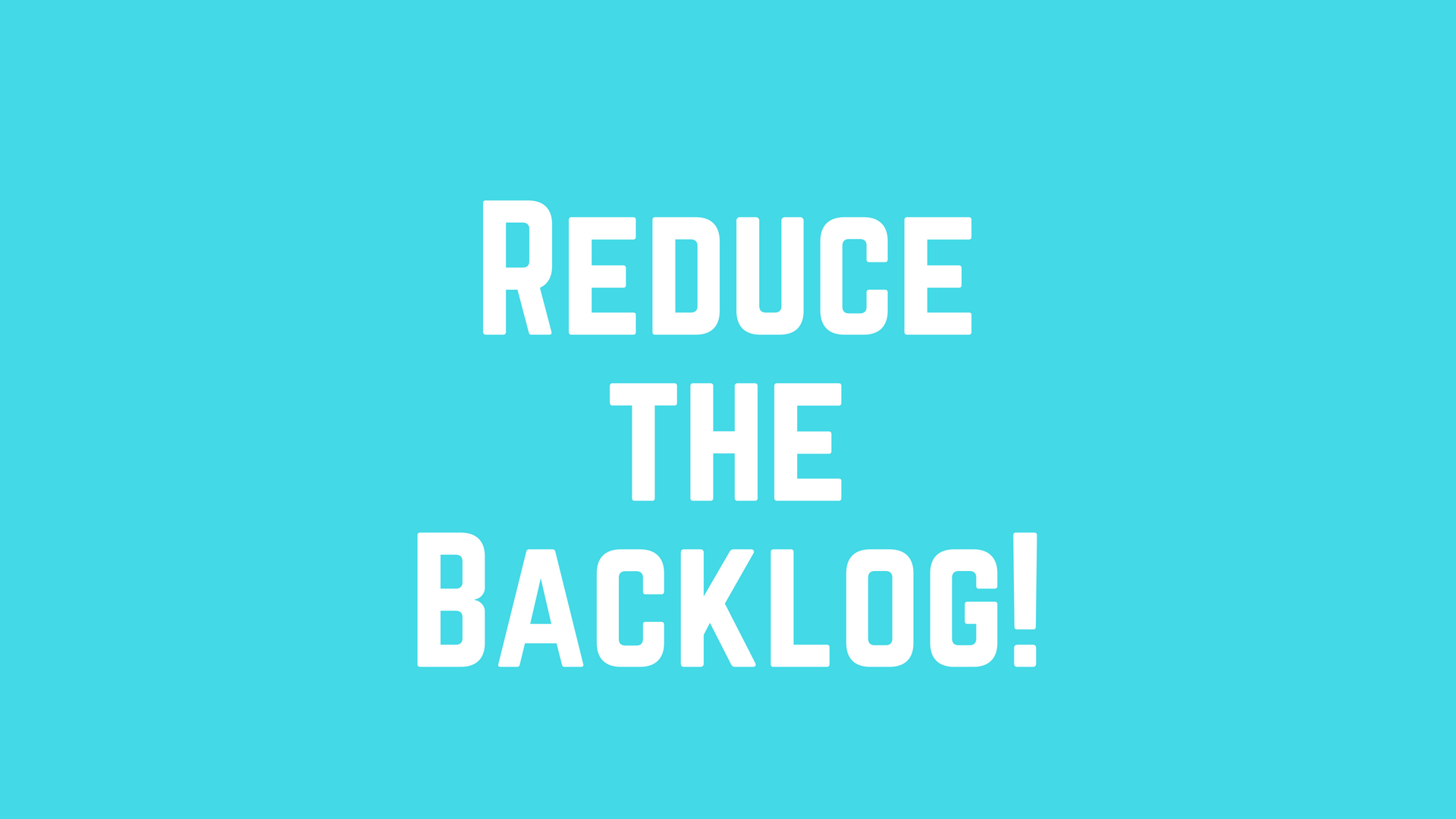 “This is simply unacceptable. USCIS must be more accountable to the public that it serves and the values that it is supposed to promote,” says Becky Belcore, co-Director of NAKASEC, a member of the National Partnership for New Americans (NPNA), who spearheaded this effort, “Immigrants and eligible LPRs contribute so much to Chicago’s communities, culture, and economy, USCIS must take aggressive action to end the backlog and allow them the opportunity to join as citizens of the nation.”

The letter requests a comprehensive and detailed plan describing how USCIS will achieve backlog reduction and a commitment to share the plan with mayors across the country. The letter also asks for specifics on previous measures taken by the agency to reduce the backlog and an analysis of why those measures failed.

These growing backlogs mainly impact cities and their USCIS field offices. At the end of March 2018:

Read the full text of the letter: click here.

The National Partnership for New Americans (NPNA) is a national multiethnic, multiracial partnership. We represent the collective power and resources of the country’s 37 largest regional immigrant and refugee rights organizations in 31 states. Our members provide large-scale services—from DACA renewal application processing to voter registration to health care enrollment—for their communities, and they combine service delivery with sophisticated organizing tactics to advance local and state policy. We exist to leverage their collective power and expertise for a national strategy. We believe America’s success is rooted in our ongoing commitment to welcoming and integrating newcomers into the fabric of our nation, and to upholding equality and opportunity as fundamental American values.