STATEMENT (Value Our Families Coalition): America must protect its 50 year legacy of reuniting immigrant families in the U.S. 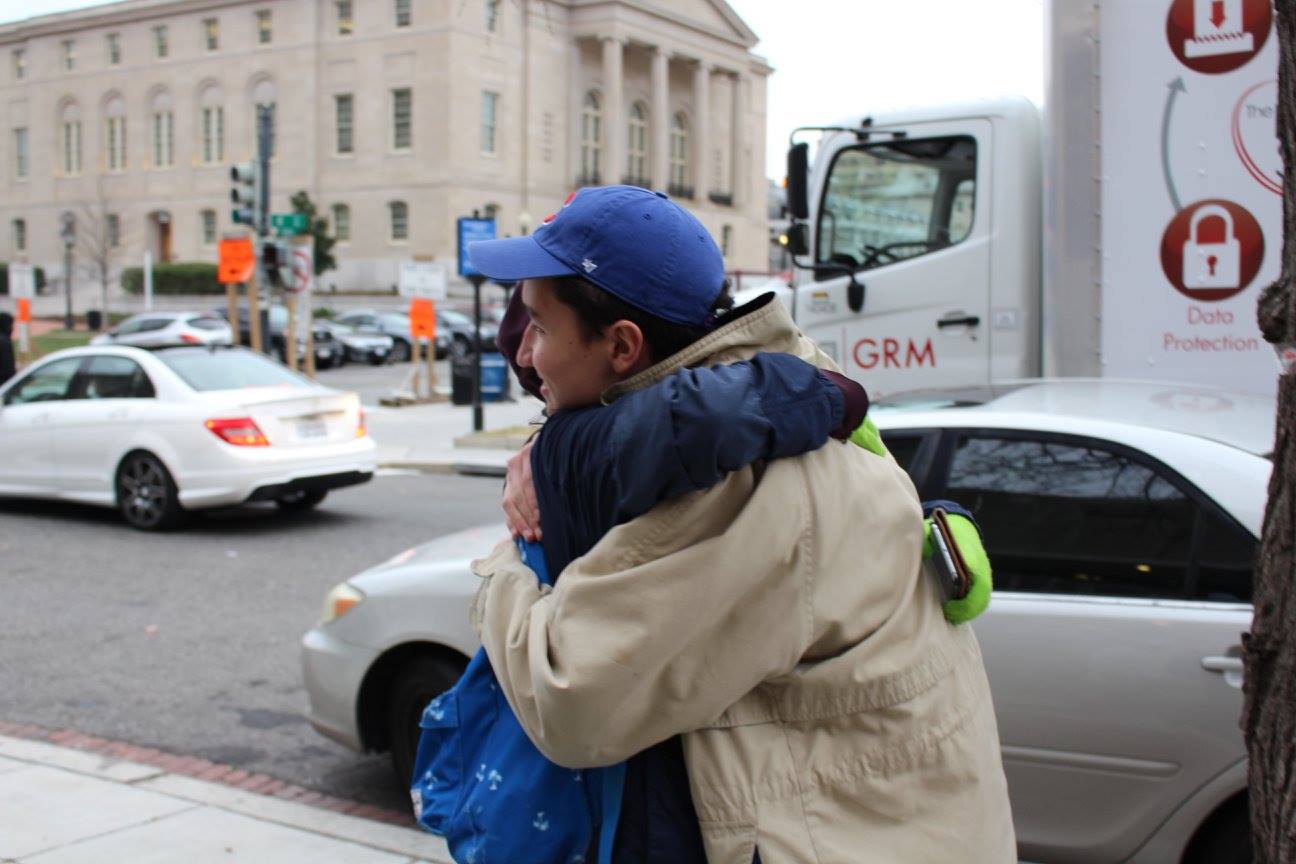 Americans Must Protect Its 50 Year Legacy of Reuniting Immigrant Families in the U.S. Who’ve Made This Country Strong
Trump Has Called for the Slashing of Legal Immigration by 50% and Would Block Millions of Families from Reuniting and Staying Together

This week marks the 50-year anniversary of the implementation of the Immigration & Nationality Act (INA), of which a key provision—family-based immigration—makes the United States a symbol of hope and freedom by welcoming and reuniting immigrant families to build strong communities in our country.

From Day 1 of his presidential campaign, Donald Trump attacked immigrants. As president, he’s been relentless, going beyond his demand for a border wall and the criminalizing and scapegoating of immigrants. Trump wants to downsize legal immigration by as much as 50 percent, eliminate the Diversity Visa program, shrink the number of immigrants and people of color in the United States by any means: banning Muslims and refugees, closing off access to asylum and humanitarian protections, expanding the use of indefinite detention and incarceration, mass deportation, and ending family-based immigration to allow families to reunite with their loved ones (except for his own family and in-laws).

Recently, following a petition campaign led by members of the Value Our Families coalition that gained the support of nearly 30,000 individuals, the AP Stylebook advised writers and journalists to stop using the derogatory term “chain migration” that Trump uses to attack family-based immigration.

Below is a statement by the Value Our Families coalition to mark the 50thanniversary of the INA:

“Family-based immigration and reunification, a key provision of the Immigration and Nationality Act, has allowed countless immigrant and refugee families from all races, colors, and ethnicities to be together in the United States over the last 50 years. Yet Donald Trump wants to end the legacy of these American families and cut legal immigration and block families from reuniting. We will never let that happen.

“Over the weekend, immigrants and Americans from all walks of life came together to call on Trump to end his ‘zero-humanity’ policies of separating children from their families. We remain steadfast to protect family immigration because it preserves the family structure that is so important for strong communities and the deep values we share in who we want to be as a country.”