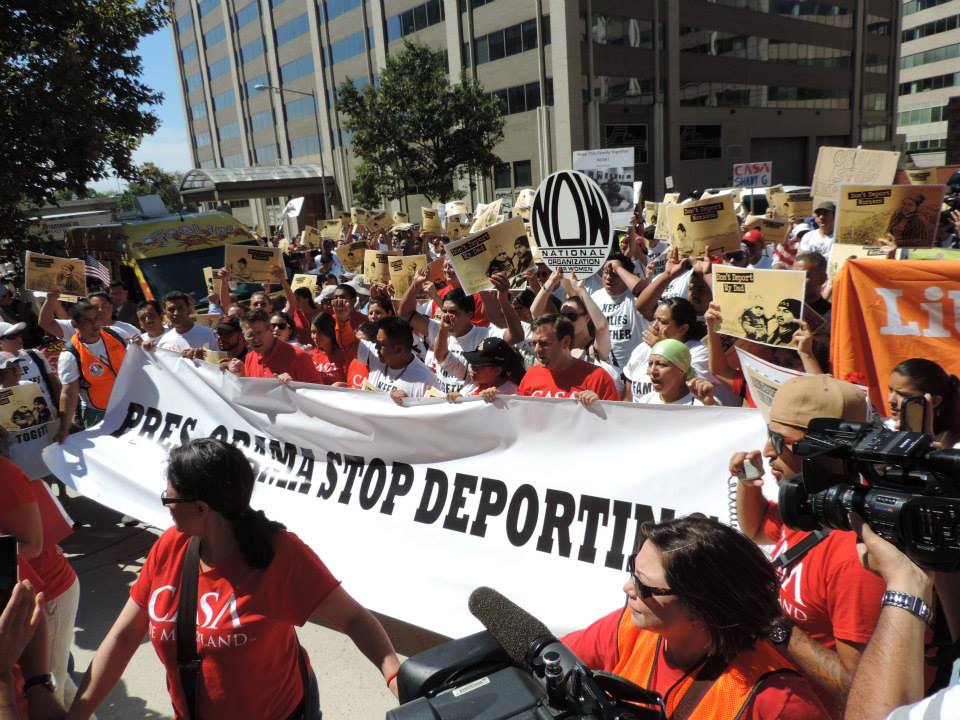 Trump Administration will persecute families fleeing from violence and poverty

Chicago, IL – NAKASEC & Affiliates, the HANA Center of greater Chicago, Korean Resource Center of Southern California, and its growing chapter NAKASEC VA, call on the Trump administration to immediately reverse the decision to arrest and detain asylum seekers and separate children from families.

Yesterday, United States Attorney General Jeff Sessions announced the federal government will arrest every undocumented immigrant who crosses the southern or northern borders, including those who are seeking asylum. Even more cruel, he also stated that if those arrested have children with them, that the children will be treated as if they came to the United States alone and may be separated from their families.

Many immigrants flee to the United States with their children to escape extreme violence and other hardships. As parents, they are desperate to keep their children safe and secure. Criminalizing them and separating their children from them is outrageous and a clear human rights abuse. As a country that has always valued the importance of family, this new policy cannot be tolerated.