Adam Crapser To Be Unjustly Deported 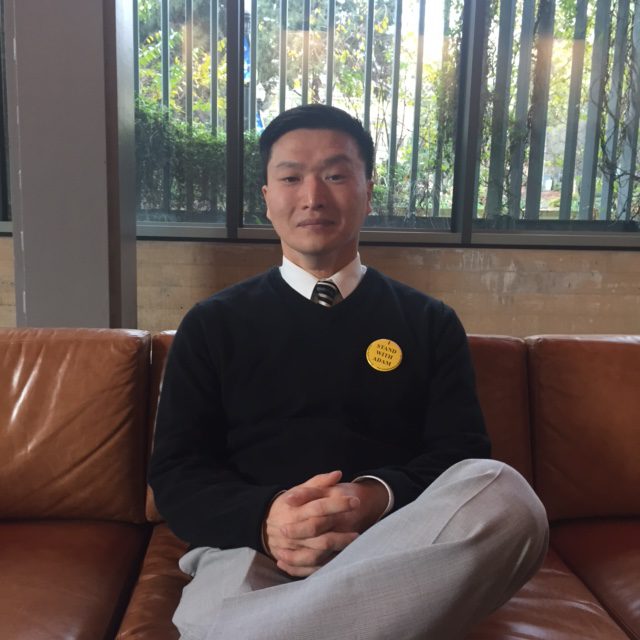 WASHINGTON DC – On Monday, October 24, 2016, Immigration Judge John C. O’Dell ruled that Korean adoptee Adam Crapser would not be granted relief for cancellation of removal and will be deported to South Korea. Adopted at the age of 3 by U.S. citizens and surviving two sets of abusive adoptive parents, Mr. Crapser is being deported to a country where he does not speak the native language, does not know the culture, and will have great difficulty securing gainful employment and integrating into Korean society.

His deportation proceedings began in early 2015.  It has been a difficult process as Adam has spent over eight months in detention at the Northwest Tacoma Detention Center and been separated from his three small children.  Despite being adopted by U. S. citizen parents and having strong legal representation by Ms. Lori Walls of the Washington Immigration Defense Group, the judge still ruled against Adam.

After the hearing, Adam said, “While I am disappointed in the judge’s ruling and worried about my family’s future, I hope that what has happened to me will further demonstrate the importance of passing the Adoptee Citizenship Act.”

Jenna Cho Ness of the Adoptee Rights Campaign, who attend the hearing, remarked, “The outcome is extremely disheartening for the adoptee community. It seems outrageous that we were brought to the United States for adoption as children but can be later deported back as adults.  This goes against what this country is supposed to stand for.”

Adam is one of an estimated 35,000 intercountry adoptees who do not have U. S. citizenship.  Introduced in November 2015, the Adoptee Citizenship Act will close a loophole in a 2001 law and grant citizenship to these adoptees.

Please take 5 minutes to support the Adoptee Citizenship Act now and put an end to the deportation of adoptees by:

For more information, please contact adopteedefense@gmail.com or visit us at www.adopteerightscampaign.org.