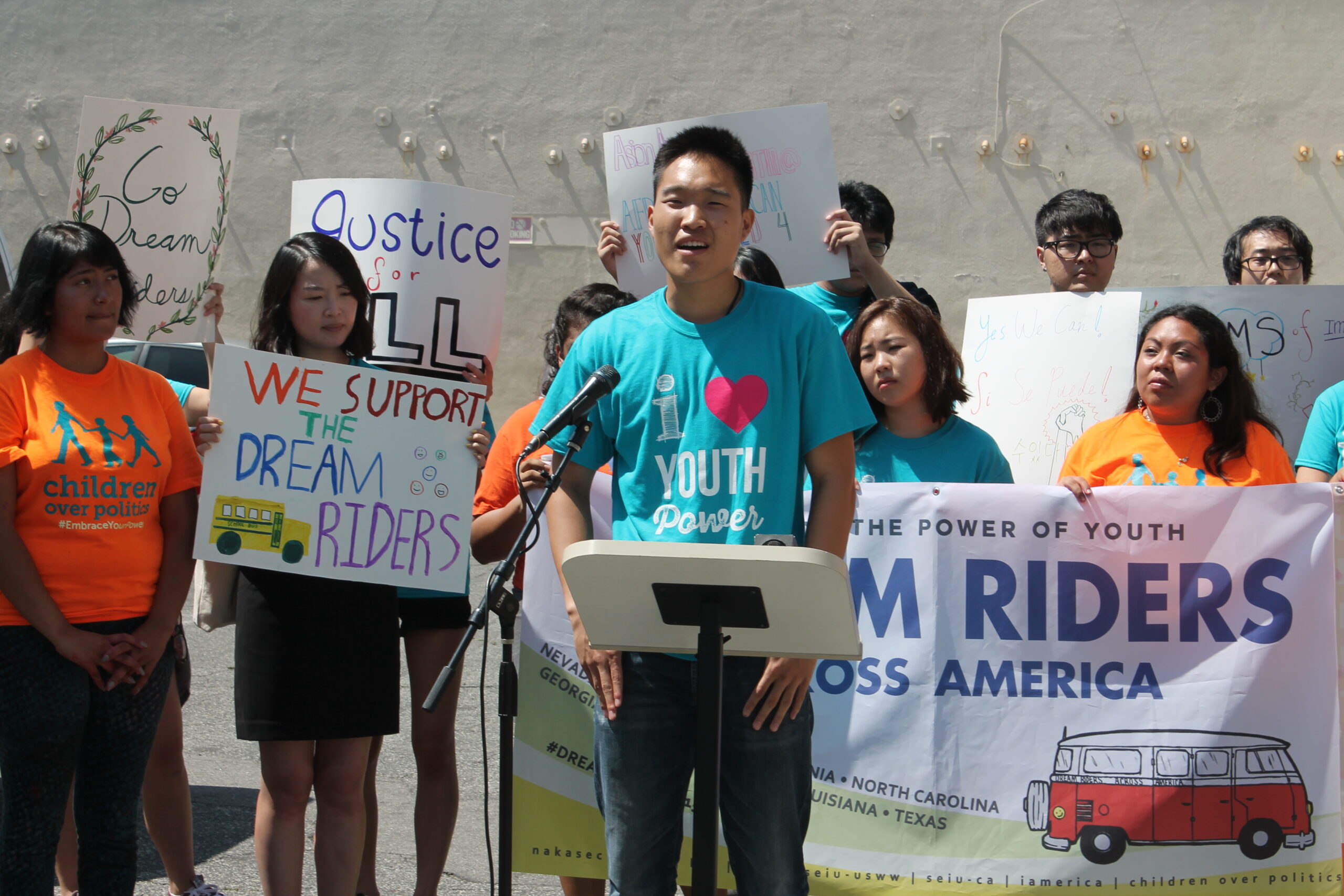 Get It Done in 2016: No more politics. Immigrant families urge Supreme Court to make pro-immigrant, pro-family decision on DACA+ and DAPA

Washington DC — Last night, on November 9, in a 2-1 decision, the Fifth Circuit Court of Appeals upheld the preliminary injunction temporarily blocking President Obama’s deferred action initiatives announced in November 2014, which included the expanded Deferred Action for Childhood Arrivals (DACA) program and the Deferred Action for Parents of Americans and Lawful Permanent Residents (DAPA) program. These deferred action programs would have provided five million immigrants, nearly half a million of whom are Asian American, with three years protection from deportation and a temporary work permit. The National Korean American Service and Education Consortium (NAKASEC), Korean American Resource and Cultural Center (KRCC), and Korean Resource Center (KRC), along with partners across the country now urge the U.S. Supreme Court to take up the case and yield a pro-immigrant, pro-family decision within the current court calendar.

As we prepare to engage hundreds of thousands of potential Asian American voters and approach the one-year anniversary of the President’s announcement on DAPA and expanded DACA, we remain committed to holding our elected leaders, including the presidential candidates, accountable for their words and actions that impact the lives of our immigrant families.”