NAKASEC is partnering with inmates at Oregon State Penitentiary to construct a healing garden inside prison grounds, the first ever in Oregon. Led by prisoners from the Asian Pacific Family Club (APFC), the inmates have been organizing for the past 4 years to start the project, and are now raising money to break ground on construction.

There are few things more American than prisons. With a prison population almost the same size as Houston (our country’s fourth largest city) at over 2 million people, US capitalism relies on the labor of those 2 million individuals. We’ve been exposed to prisons on TV, film, music, books, and most forms of media. Many of us have been incarcerated ourselves, have family members or friends who are or have been locked up. Yet this huge segment of our population is still fighting to be seen. In 2016, one of the largest US prison strikes in history took place (against prison labor and slavery), and there have been numerous organizing efforts led by inmates against prison labor and slavery throughout history, but rarely do we hear about these movements on the news.

“Unfortunately, sometimes what sells is what seems to matter most; when programs like ‘Locked Up’ and ‘Hard Time’ use fear and intimidation to capture viewers and drive up ratings, ultimately it only does more harm than good. Public perception is important to the overall ‘Big Picture’ of the criminal justice system,” says APFC member Johnny.

Prisoners are somehow the some of most and least visible members of our country. And much like the fact that API’s are one of the fastest growing populations in the country, we’re also one of the fastest growing populations in our prisons. It’s also one of the many things stigmatized and invisibilized within our communities. While organizations like NAKASEC is working to organize against the many systems and institutions that are harming API and other communities-of-color, we also understand that the reality is we, and many of our members, still have to live, work, learn, and operate in these institutions. 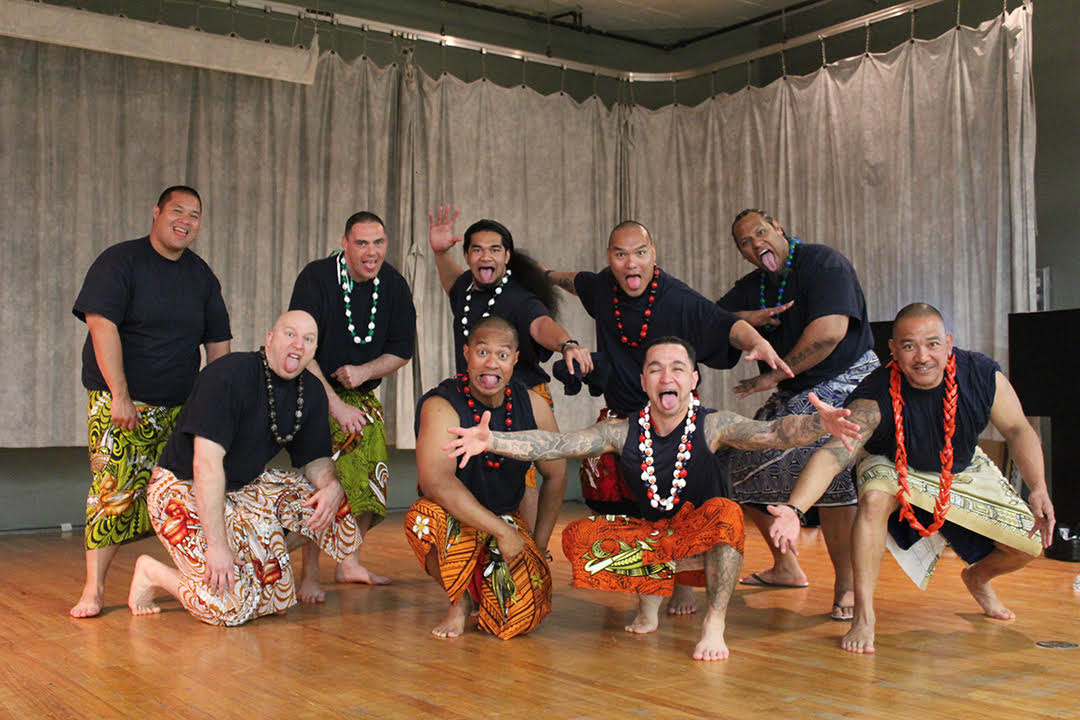 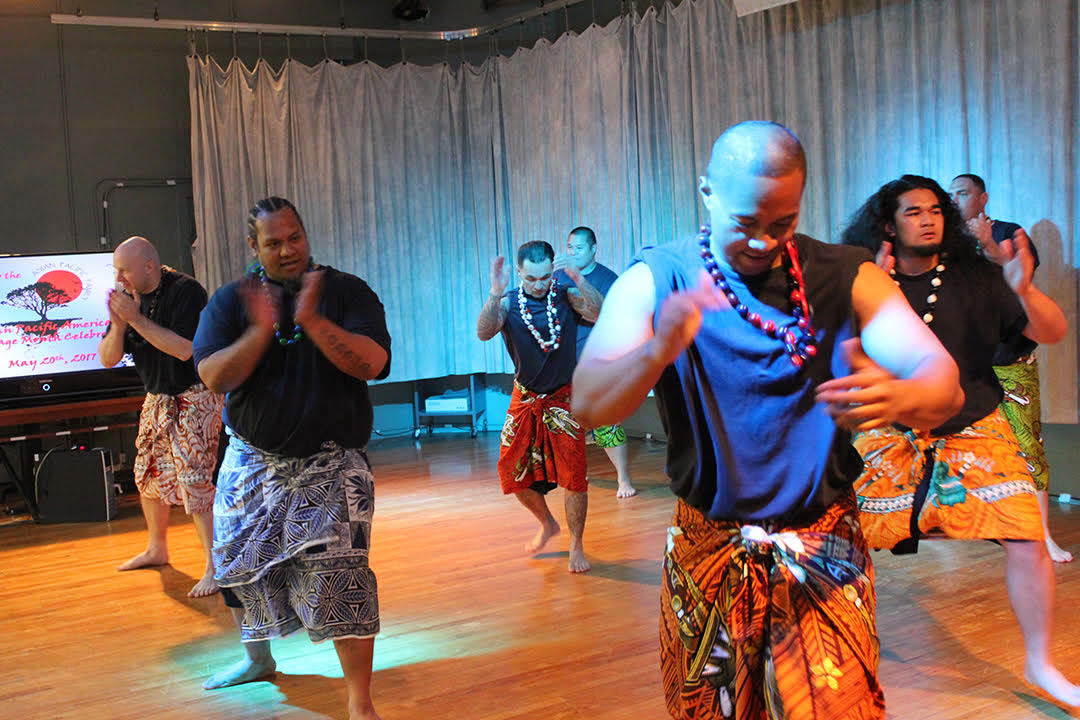 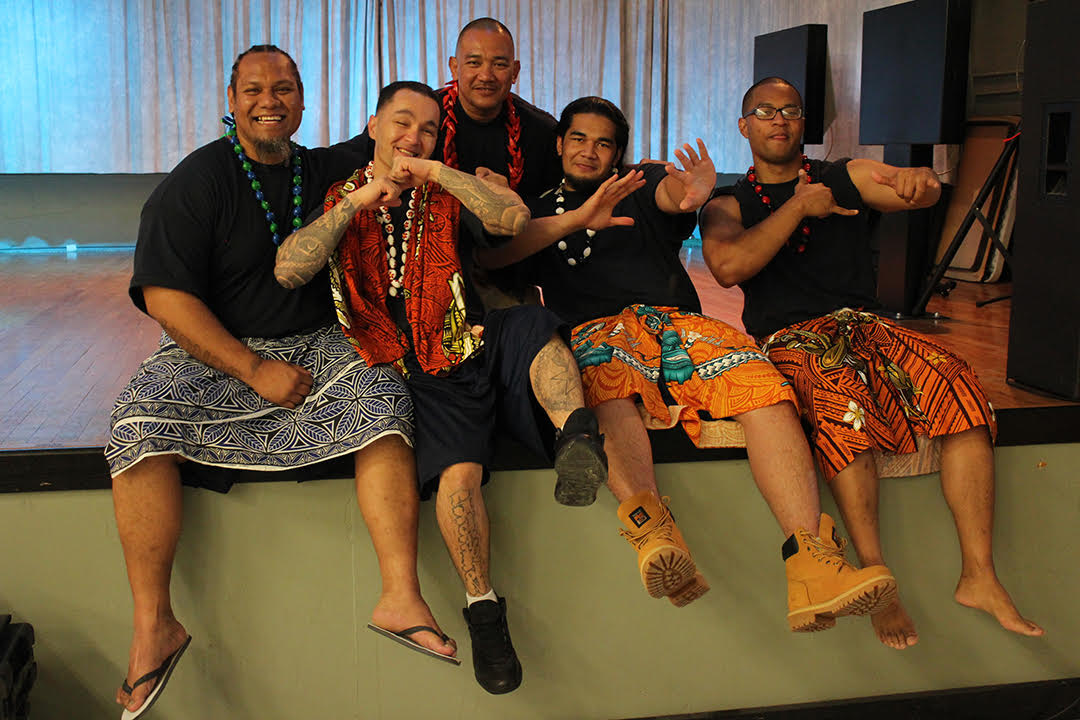 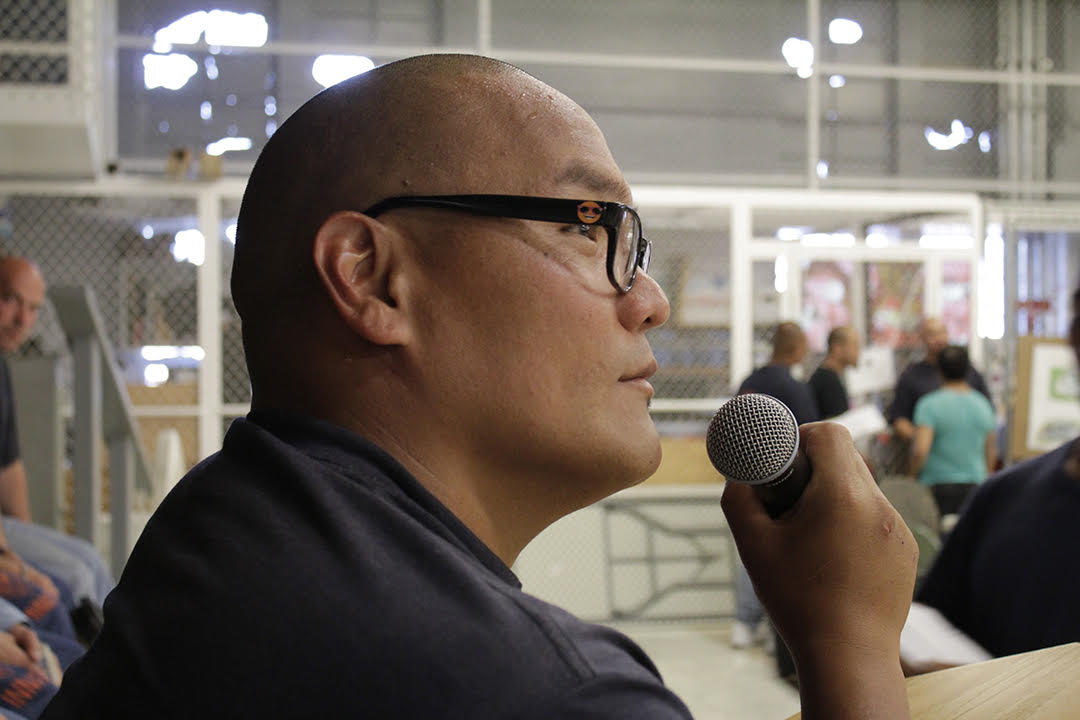 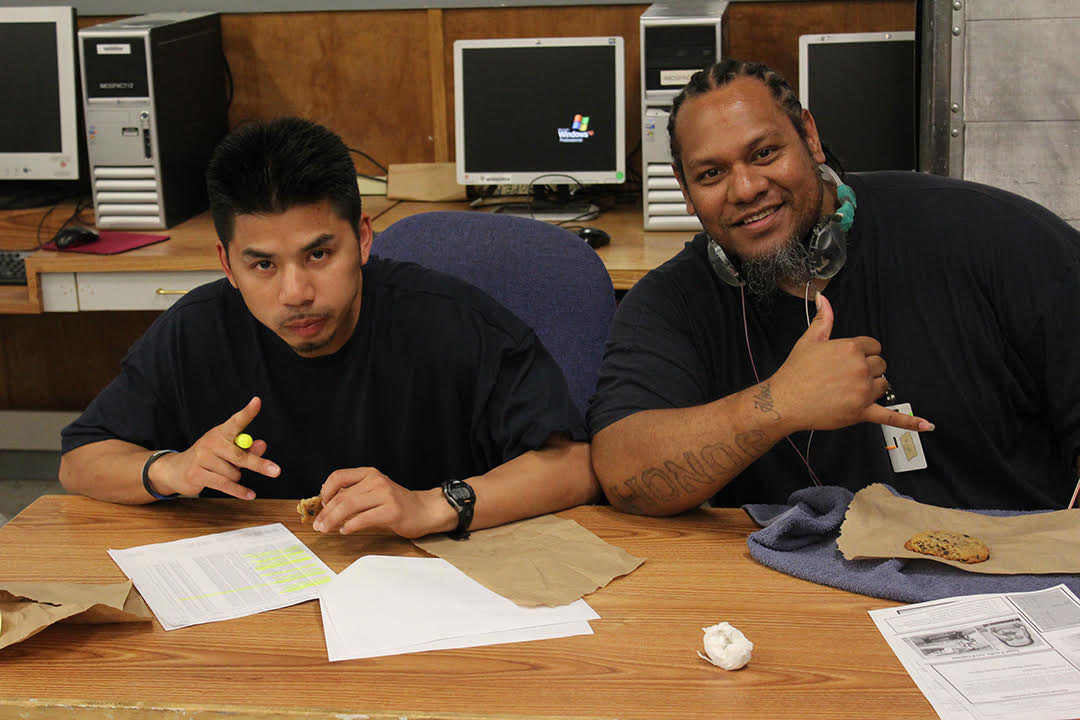 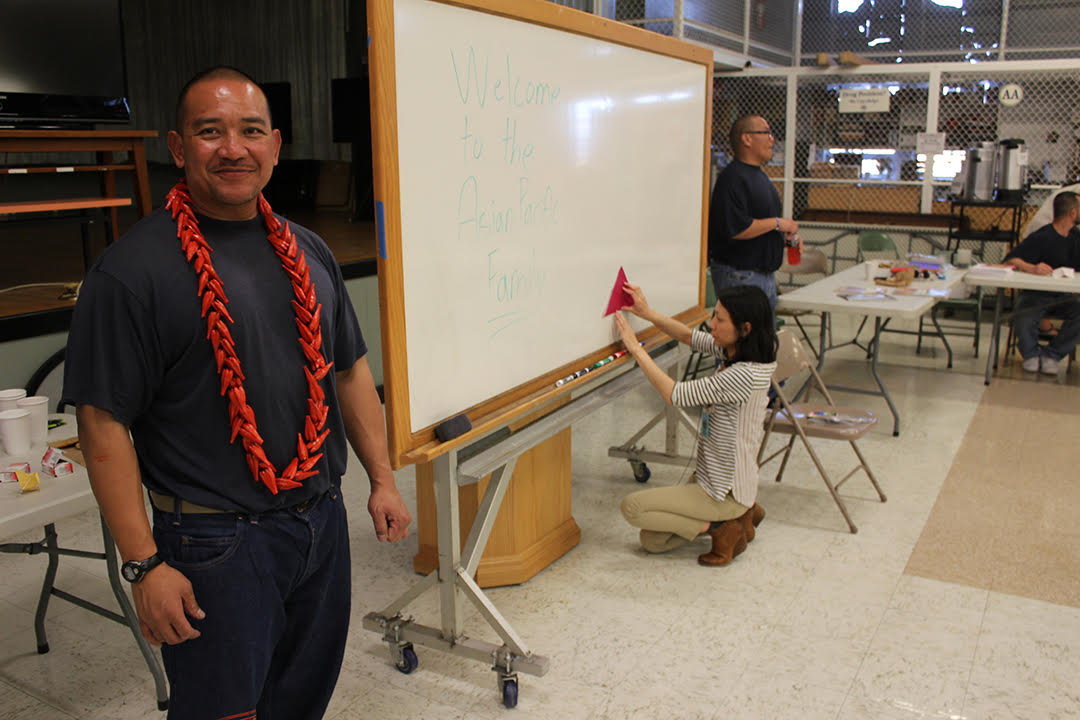 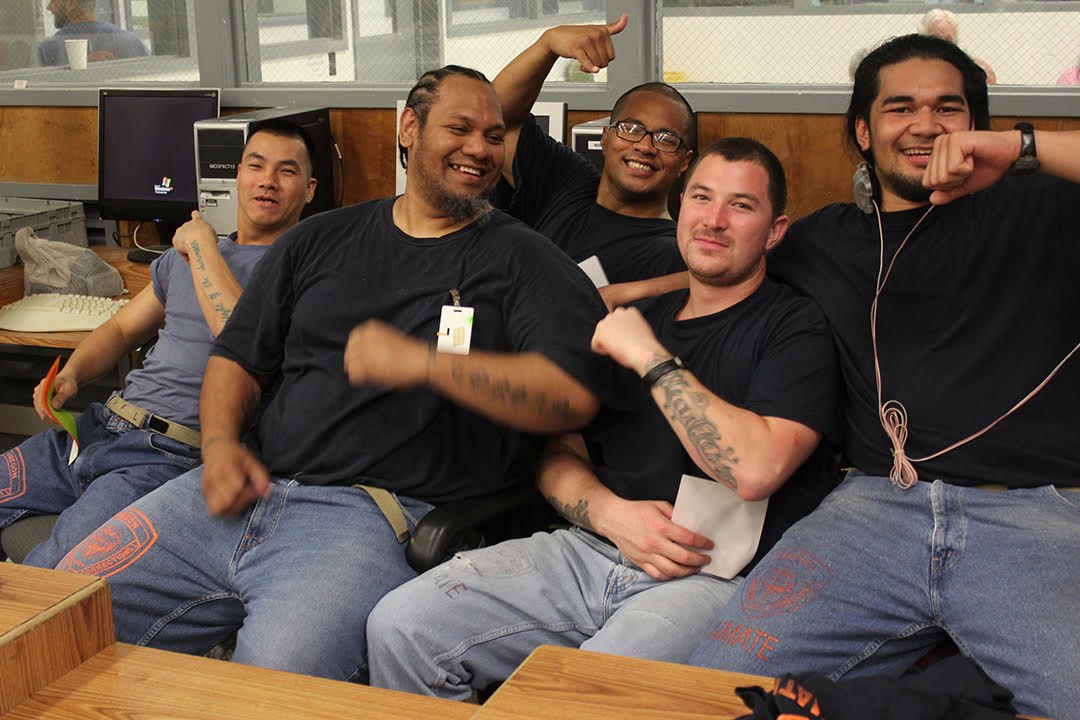 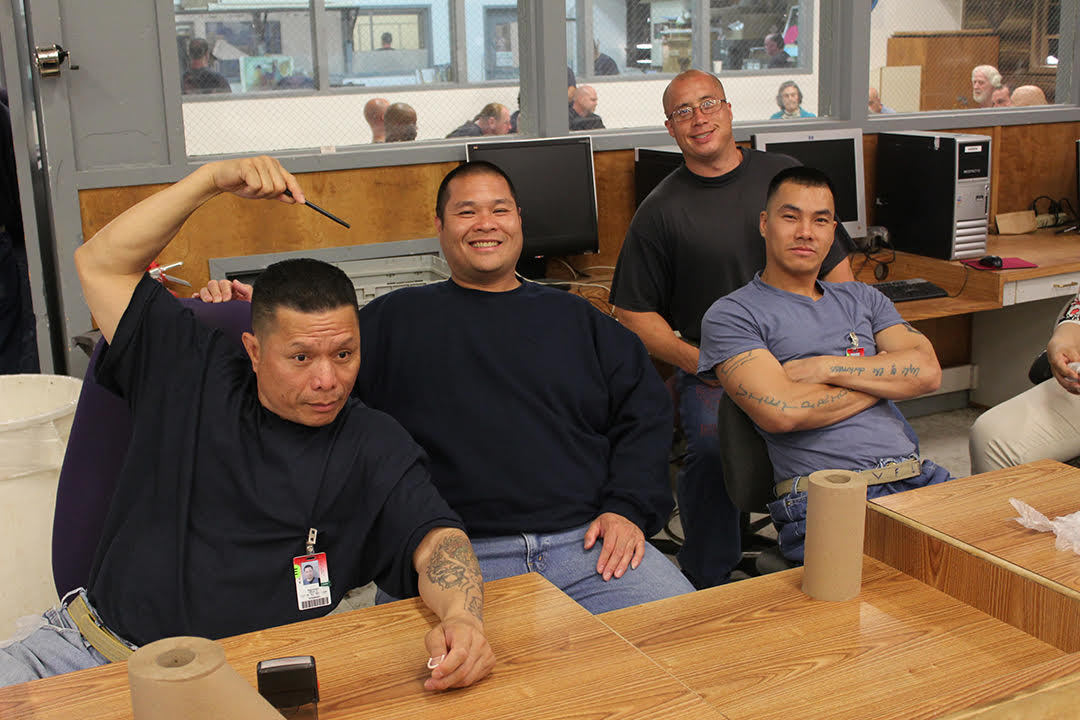 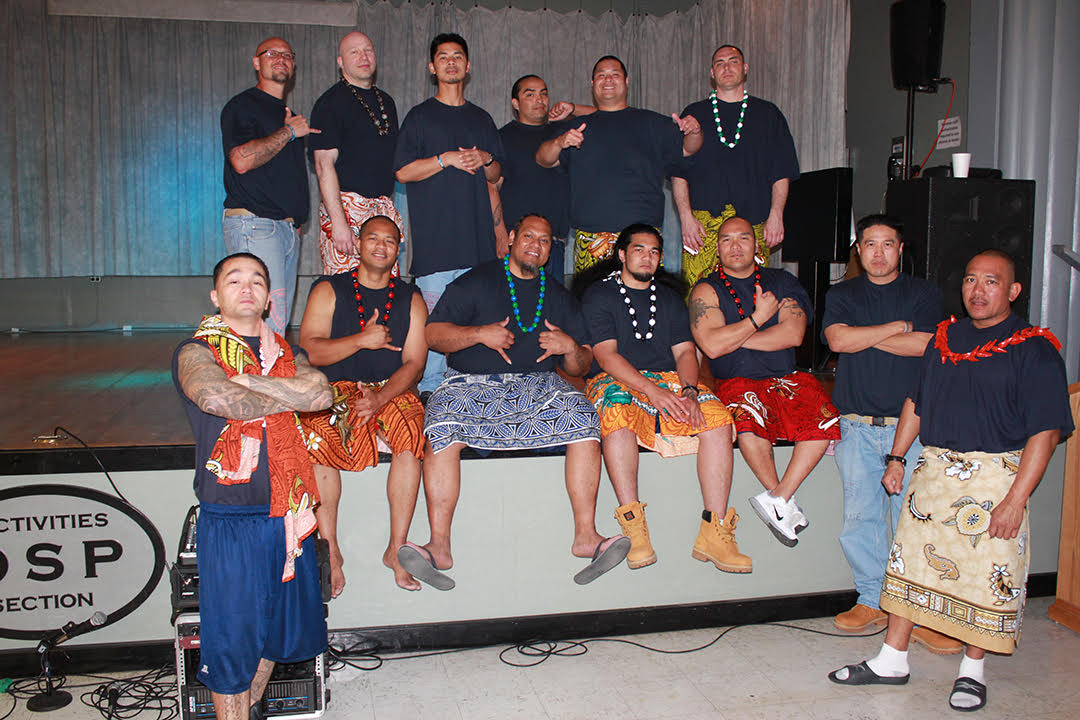 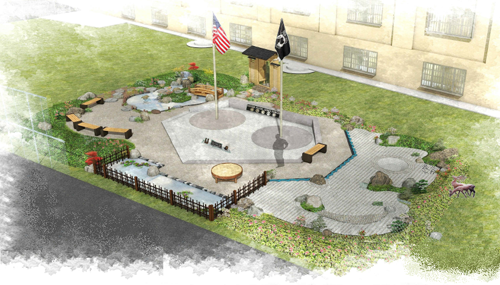 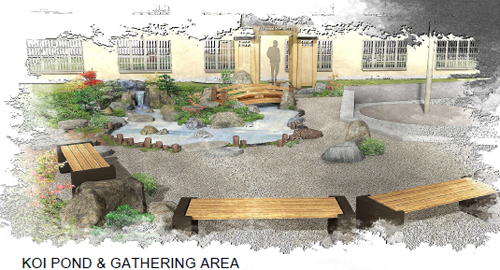 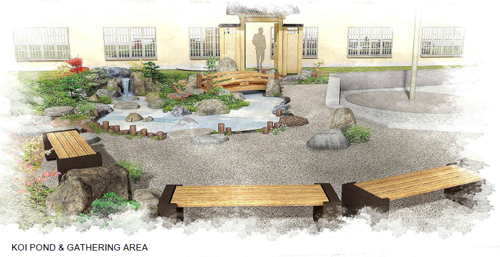 Working with world-renowned Japanese garden designer Hoichi Kurisu and Kurisu International, APFC, NAKASEC, and other community allies are working to construct the Oregon State Penitentiary Memorial Healing Garden inside prison grounds. We see this inmate-led project as a restorative and healing project. Research has shown that natural spaces provide restorative qualities, improving cognitive functions, lowering stress and blood pressure, and boosting psychological well-being (including reducing anxiety, depression, and aggression). With the hopes of reducing recidivism rates and improving mental health spaces for incarcerated individuals, especially for the elderly and those with mental health issues, the garden aims to provide a form of nature-based therapy.

“I’ve been incarcerated for 18 years, and in this world where I exist there is nothing but concrete and steel. For me this Healing Garden will not only transform the landscape, it will most certainly nourish my soul,” says Johnny.

With a project budget of over $100,000, NAKASEC and APFC are hoping to break ground on construction within the next two years.