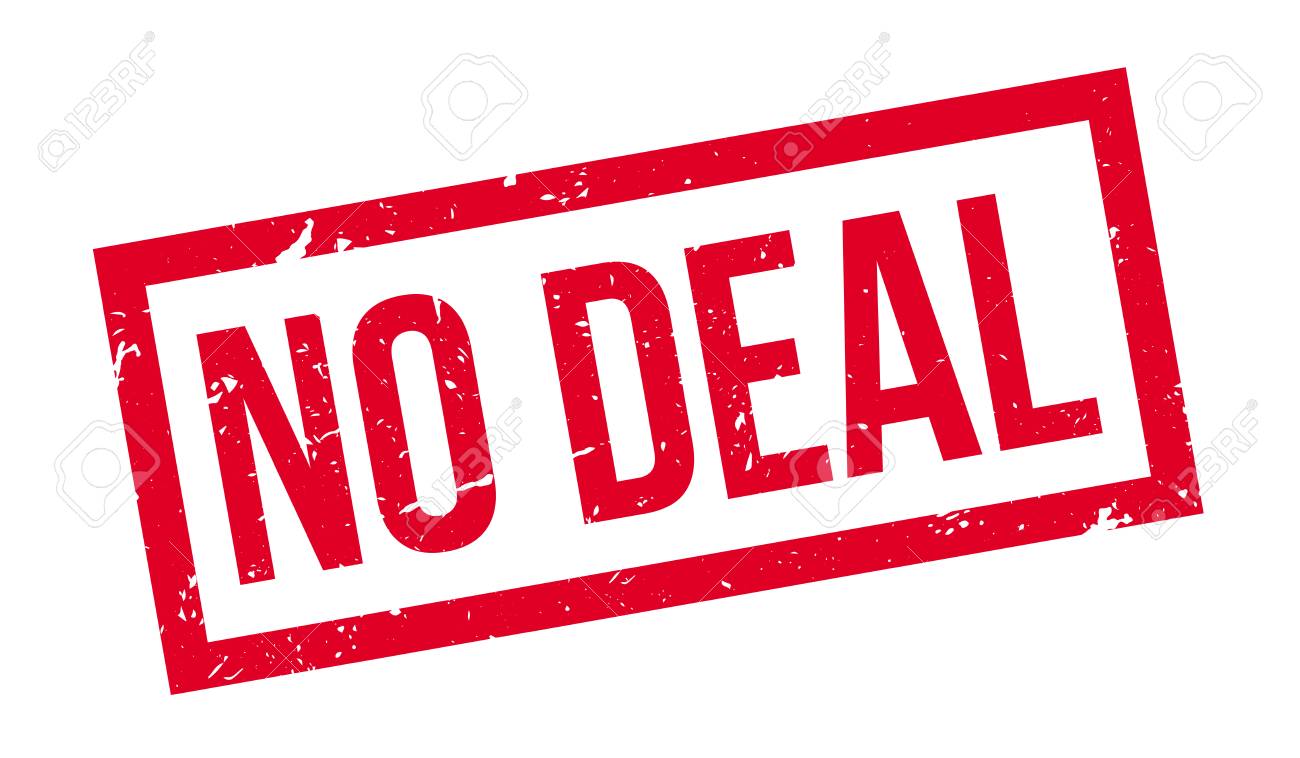 At 4:00 ET today, Trump announced that he is willing to extend temporary status to young people enrolled in the Deferred Action For Childhood Arrivals (DACA) program and to some recipients of Temporary Protected Status (TPS) for three years IF Congress agrees to significantly increase taxpayer dollars for immigration enforcement. Meanwhile, he is holding vulnerable groups of Americans hostage: over 800,000 federal government workers who have now spent almost a month with no pay and almost 800,000 young people with DACA. Additionally, he has been systematically cancelling TPS programs for people who have been living in the United States for over 20 years.

Furthermore, the proposal to have minor children in other countries apply for asylum from their home country is extremely inhumane. Access to an asylum application, legal services, and the length of the process, for starters, would make it impossible for these vulnerable children to arrive safely in the United States before further harm is done to them.

Our community says “NO DEAL.” We cannot allow a U.S. President to terrorize some Americans in favor of the racist beliefs of others. We cannot allow him to change America from a refuge for those in need to a place where White supremacy reigns. Increased resources for enforcement will only lead to more deaths of our siblings at the southern border, more raids, more detentions, and more family separation. This is not a deal that is good for our communities or for America.

On the day when thousands of women are marching to fight against Trump’s efforts to steal our democracy, NAKASEC, HANA Center, KRC and NAKASEC VA call on our community members and all Americans to call their members of Congress and urge them to reject Trump’s deal.  Instead, urge them to reopen the government and champion a real legislative solution to protect all undocumented immigrants and TPS holders. #Citizenship4All