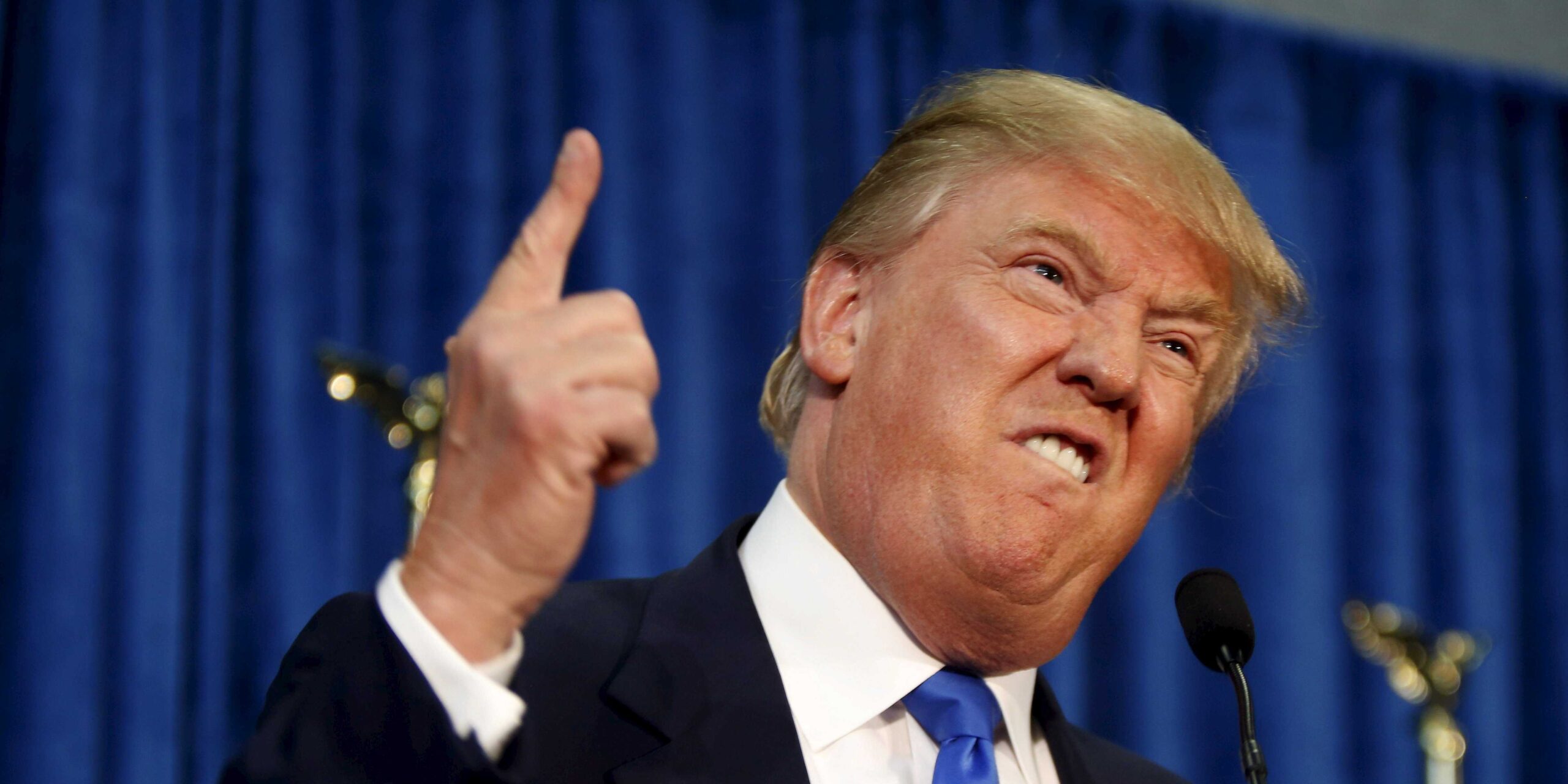 Trump Punches Below the Belt Against Immigrants During Immigrant Heritage Month
New #ValueOurFamilies Coalition Unite to Defend Family Immigration and Protect Family Unity
Group Expands to Fend Off Against Trump’s Agenda, Would Slash Legal Immigration by 50% and Block Millions of Families from Reuniting

As June wraps up and Immigrant Heritage Month comes to a close, the Value Our Families coalition flexed a lot of organizing muscle throughout the month to fend off the Trump administration’s sustained attacks on immigrant and refugee families.

“Immigrant communities are resilient,” said the Value Our Families coalition. “American immigrant families will not back down from Trump’s attacks—no matter how many punches he throws our way. We will not let Trump, his administration, or Congress upend family-based immigration, eliminate the Diversity Visa program that has unified families in this country for decades, separate and incarcerate families at the border, or allow any legislation that fuels his mass deportation machine. Instead, we envision a brighter future that upholds family unity and dignity for all.”

The Value Our Families coalition joined forces with United We Dream, the UndocuBlack Network, and Southern Border Communities Coalition early in the month to oppose Rep. Goodlatte’s anti-immigrant, anti-refugee bill. The coalition also sponsored dozens of immigrants, families, and faith leaders from 12 states to Washington, DC to lobby their elected officials against that bill and Paul Ryan’s so-called “compromise” bill. Both bills would slash legal immigration, separate families, treat asylum seekers like criminals, and fund Trump’s wall and mass deportation machine. Along with non-stop calls into congressional offices, both bills were handily defeated.

From the Trump administration’s disaster of separating children from their parents at the border, to them defending indefinite detention of families, to the U.S. Supreme Court upholding Trump’s Muslim ban, this has been a devastating month for families, yet the Value Our Families coalition stands ready to fight—and win—against these attacks.