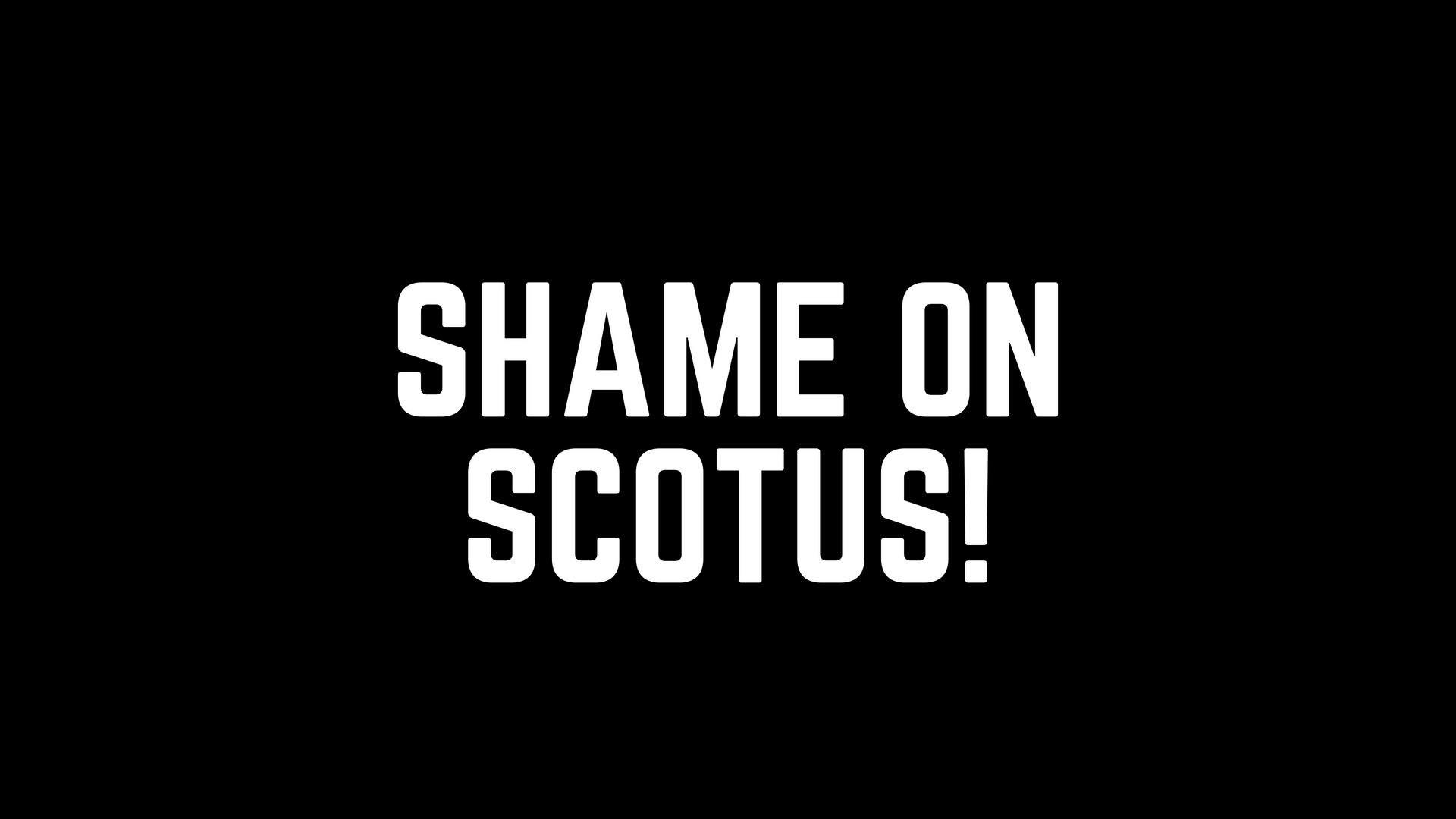 Chicago, IL – Yesterday, in a 5-4 ruling on Trump v. Hawaii, the United States Supreme Court chose to side with bigotry and voted in favor of the President’s Muslim travel ban. By supporting Trump’s Muslim ban, the Court has effectively called for the further demonization of Muslim families and communities based on flimsy national security excuses. This decision is a stain on American history and recalls other shameful Supreme Court decisions, such as the Korematsu case, when the Supreme Court upheld the internment of Japanese Americans during World War II or the Dred Scott case that ruled that African Americans could not be considered American citizens.

NAKASEC, the HANA Center of Chicago,  Korean Resource Center of Southern California, and NAKASEC Virginia are outraged by the Court’s decision to uphold Islamophobia and further perpetuate Trump’s racist, anti-immigrant agenda, which includes his cruel separation of families and jailing of children and parents. It is no coincidence that all the impacted countries of the travel ban are majority non-White residents, including North Korea and Venezuela.

This morning, the Supreme Court dealt a huge blow to American workers by voting 5-4 on Janus v. AFSCME. A case that originated from Illinois Governor Bruce Rauner’s attack on public sector unions, the decision means that government workers who choose not to join unions do not have to pay collective bargaining dues, even though they will benefit from union contracts. This loss of resources to labor unions will drastically weaken their capacity to organize and advocate for worker rights and protections in the workplace and legislatively.

These two decisions have something in common – attacking constituencies who have been fighting for racial and economic justice. As attacks continue on our most vulnerable communities, NAKASEC & Affiliates will continue to work in solidarity with our Muslim and union brothers and sisters to end Islamophobic and anti-worker policies and laws.

Immigrants come to the United States to work, reunite with family, and flee dangerous situations in search of the American Dream.  Despite these constant attacks on communities of color and workers, NAKASEC & Affiliates refuse to back down. We will keep organizing with our undocumented youth, community leaders, and allies until we live in a society where all immigrants and non-citizens have the ability to travel, live a quality life in the place they call home, and experience the full rights of citizenship regardless of immigration status.