STATEMENT: Racist, anti-immigrant SB4 will only harm Texans and their communities 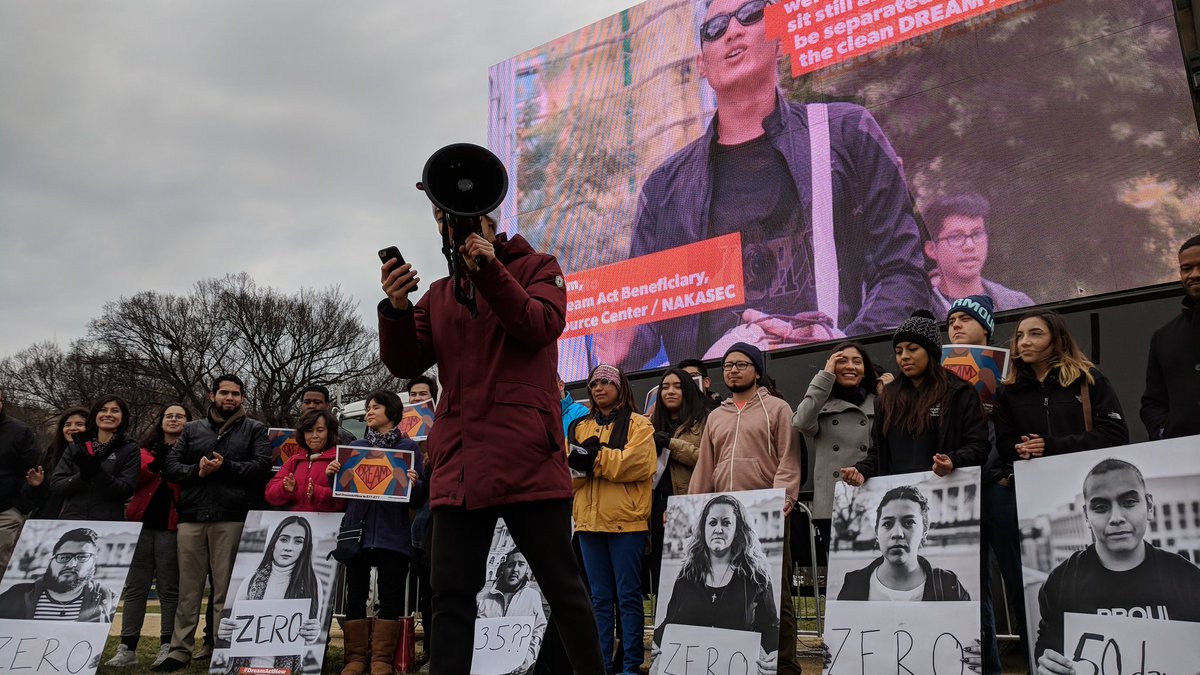 Racist, anti-immigrant SB4 will only harm Texans and their communities

Chicago, IL – On Tuesday, March 13, 2018, the United States Court of Appeals for the Fifth Circuit reversed an August 2017 ruling by a federal judge in San Antonio that blocked Texas officials from enforcing Senate Bill 4 (SB4), a Texas law that requires local law enforcement to cooperate with federal immigration agents and allows police to question the immigration status of anyone they arrest.

NAKASEC & Affiliates, HANA Center of greater Chicago and Korean Resource Center (KRC) of Southern California, are appalled by the recent Court of Appeals ruling to unblock hateful and racist SB4, allowing it to go into full effect. NAKASEC & Affiliates are particularly concerned about SB4 allowing local police–including campus police–to act as federal ICE agents and ask about one’s immigration status, which will only propel rampant racial profiling based solely on perceived threat. This bill will do nothing to protect Texans and will do everything to criminalize Texan immigrants and their families, build mistrust between local community members and the police, and add to President Trump’s mass deportation machine.

“SB4 is a shamelessly racist piece of legislation that does not reflect the people, or the spirit, of Texas. At times like this, it should be the job of the Texas state government to stand up to the white supremacy of the Trump administration, not be complicit in it. Texas deserves better, and will fight for better. We are ready to see Governor Abbott again in the court and every day on the streets.”