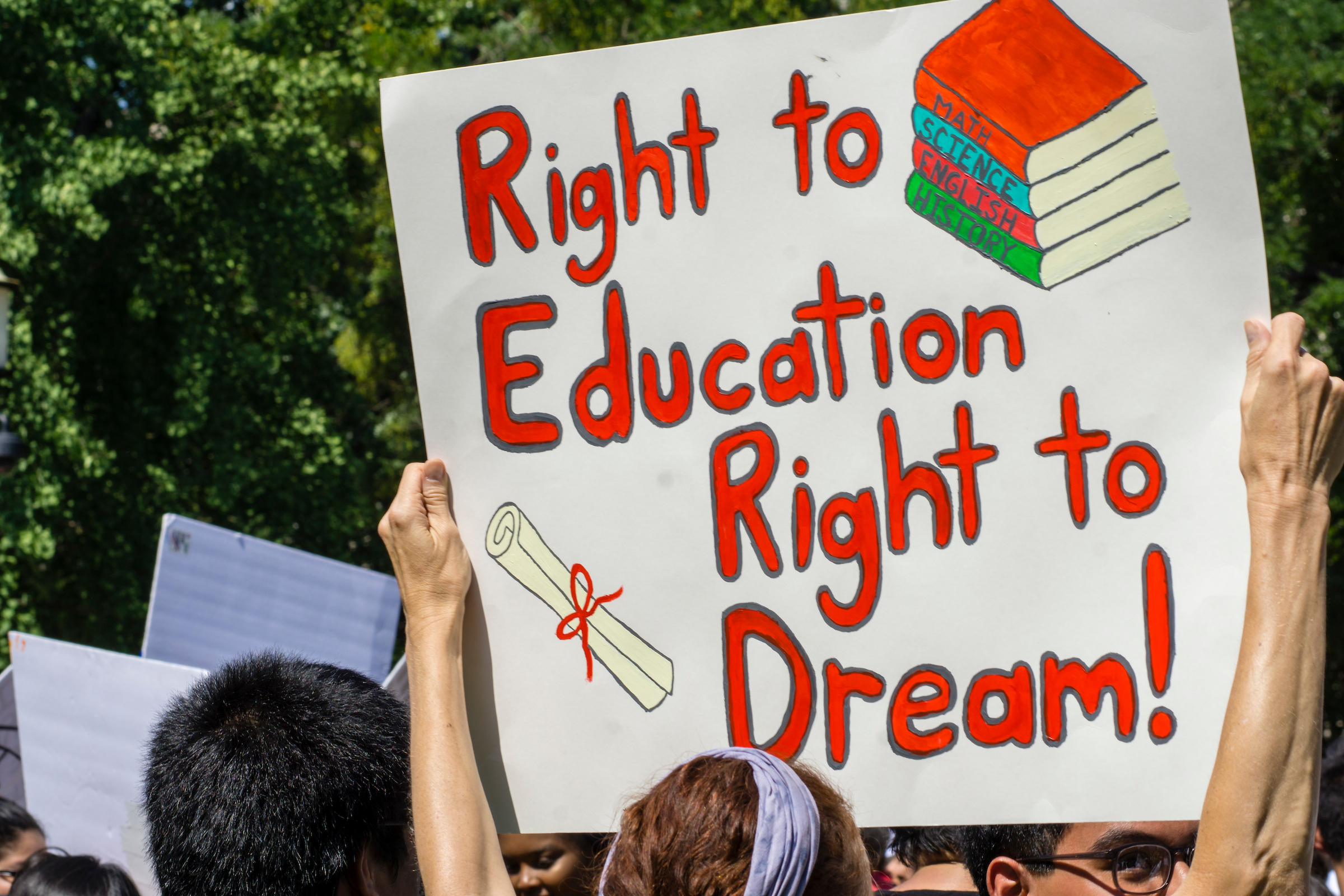 Congress Has Failed Our Young People

Washington D.C. – Instead of standing strong to pass a permanent legislative solution for over 2 million undocumented young people, Congress opted to reopen the government without the clean DREAM Act attached to the continuing resolution (CR). Members of Congress abandoned young immigrants once again, even though they have been sharing their stories of pain and struggle and organizing towards positive change for now close to two decades. Members of Congress have clearly shown that their actions do not match their words, and also do not reflect the will of the majority of the American public.

Congress is telling our young people that they are not a priority and that they can remain on the backburner indefinitely.  Nothing could be further from the truth. Each and every day that Congress does not act, 122 DACA recipients lose their protections. The number of DACAmented youth currently at risk is now at over 16,000 and will escalate to over 1,000 per day losing their status after March 5th. To refuse immediate relief is unconscionable and heartbreaking.

Although Congress has shamefully failed to act for the clean DREAM Act and for undocumented youth, the National Korean American Service & Education Consortium (NAKASEC) and our affiliates, HANA Center of greater Chicago and Korean Resource Center of Los Angeles and Orange County, are determined to see the clean DREAM ACt become law now. For the past five months, our young leaders have been conducting sustained actions all throughout the nation’s capital. They have shown their courage by coordinating bold sit-ins, created and led protest carols, held vigils, put themselves at risk by sharing their stories, and pushed members of Congress to be the leaders this country needs them to be.

Congress, stop using our undocumented young people as political pawns to pass hateful and divisive immigration policies.  Demonstrate more backbone and resilience as our young leaders have shown – do your job!