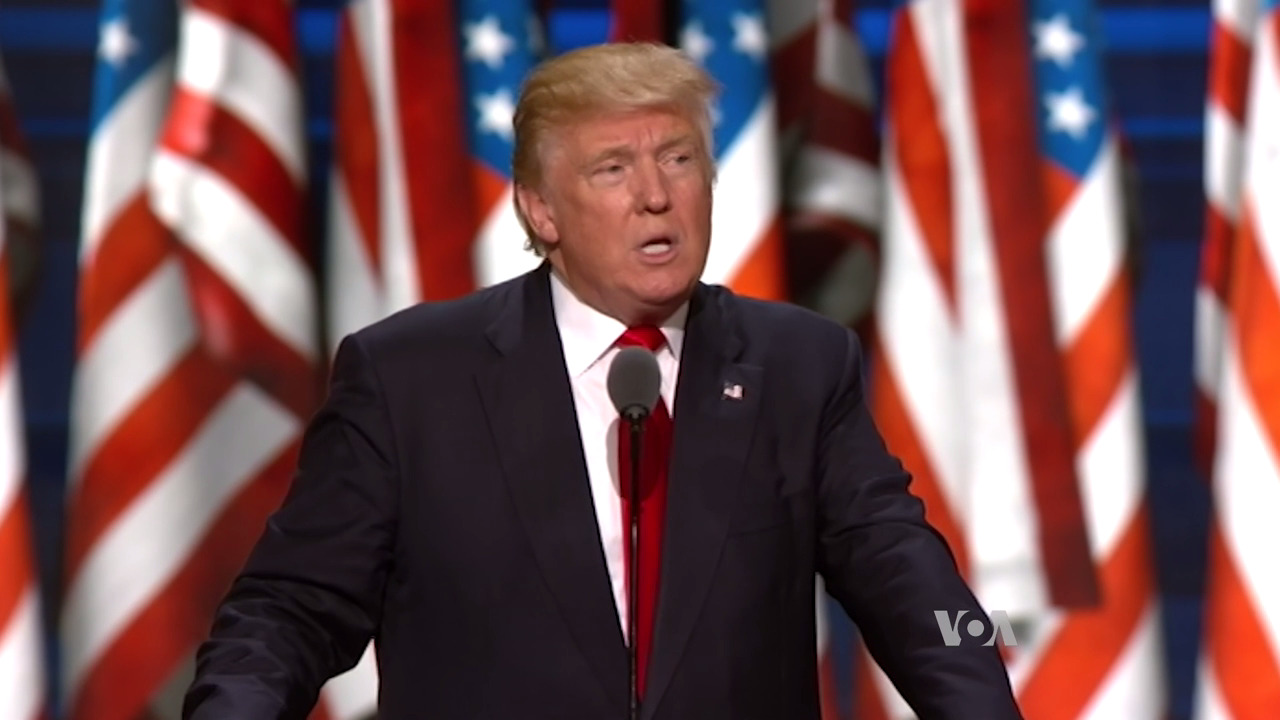 The National Korean American Service & Education Consortium (NAKASEC) and Affiliates, the HANA Center (greater Chicago) and Korean Resource Center (southern California) are horrified by President Trump’s statement attacking immigrants and disparaging our sisters and brothers from African nations, El Salvador, and Haiti.  These kinds of comments are not only hurtful and destructive, but put America at risk.

We urge Members of Congress to be strong and responsible in the face of these daunting times.  President Trump cancelled the Deferred Action for Childhood Arrivals (DACA) program without an acceptable remedy in place, placing 800,000 young immigrant Americans in harm’s way.  It is Congress’ job to act now to protect our young people’s futures.  Congress’ actions should be rooted in the values this country strives to uphold: family, diversity, and freedom.  It is unacceptable that the President of the United States would attack a bipartisan effort with his racist, xenophobic, and ill-informed language and beliefs.

NAKASEC & Affiliates demand a Development, Relief, and Education for Alien Minors (DREAM) Act, attached to the upcoming January 19th Continuing Resolution, that provides over 2 million young Americans with a pathway to citizenship. The DREAM Act must not be used to implement a family ban by altering the current family sponsorship system, cancel the diversity visa program or allocate our hard earned taxpayer dollars to building a wall.  Congress should stand up against the racism promoted by President Trump and ban hate, not young people and families.