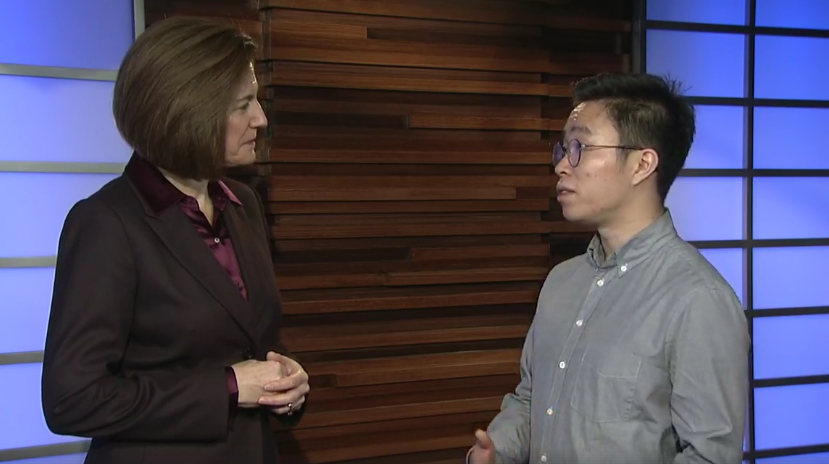 Washington D.C. – As Members of Congress continue their deliberations, impacted Korean and Asian American youth and allies continue their organizing and advocacy to provide a daily reminder that their lives are not bargaining chips.

Park honed in on his expired license as a reminder of his struggles as an undocumented individual. He mentioned how to get around and work in America, one needs to have a vehicle but because he is undocumented, each drive is a risk. “Something as simple as a broken tail light could deport me and separate me from my family,” explained Park as he highlighted how something so ordinary to most is life or death for him and other undocumented youth. “When the DREAM Act finally passes, I can be a part of society that helps America grow and be affluent,” stated Park as he spoke on the important contributions that immigrant youth make to the country.

Senator Cortez Masto affirmed Park’s point on contributions. “We know that if we’re going to deport 800,000 DREAMers, it’s going to have a negative impact on our economy… [DREAMers] are paying taxes, working hard, they’re a part of our growing economy… So, these are the stories, the real stories of people who are contributing and why we need to fight to keep them here,” asserted Senator Cortez Masto.