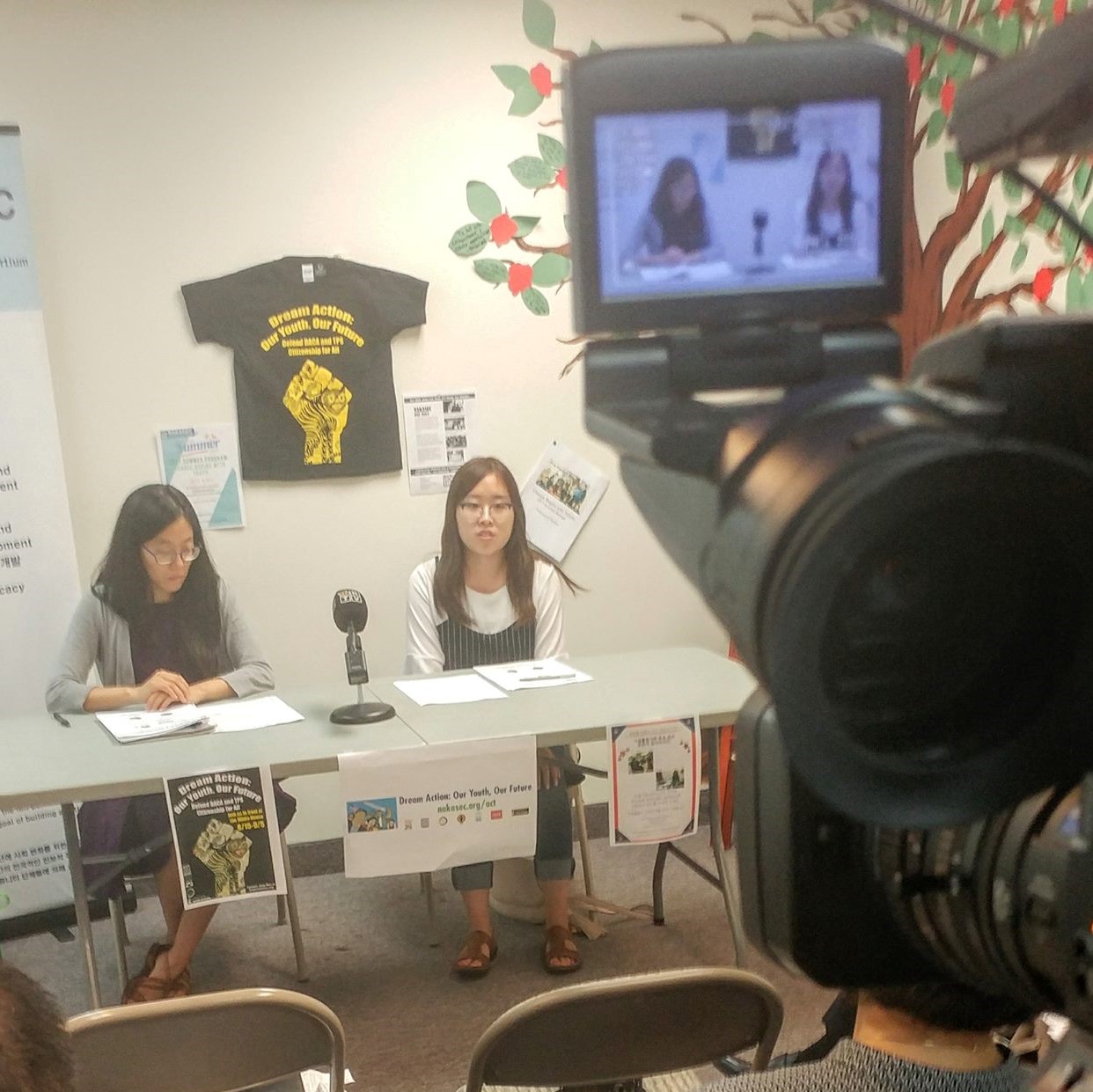 We are now recruiting volunteers of all ages and part-time canvassers to join us for our revamped civic engagement work, which will begin in early September. To volunteer or apply for a part-time position, please contact Sookyung Oh at soh@nakasec.org.

Sookyung Oh, D.C. Area Director of NAKASEC, said: “Asian American voters in Virginia are not single-issue voters. Rather, if candidates want our votes, they must articulate a clear vision and policy platform on expanding health care access, making college more affordable, raising wages, and addressing immigrant rights.  We also found that many community members were not aware of the election this year or the seats that are up for election, which makes educating and engaging voters so much more vital.”