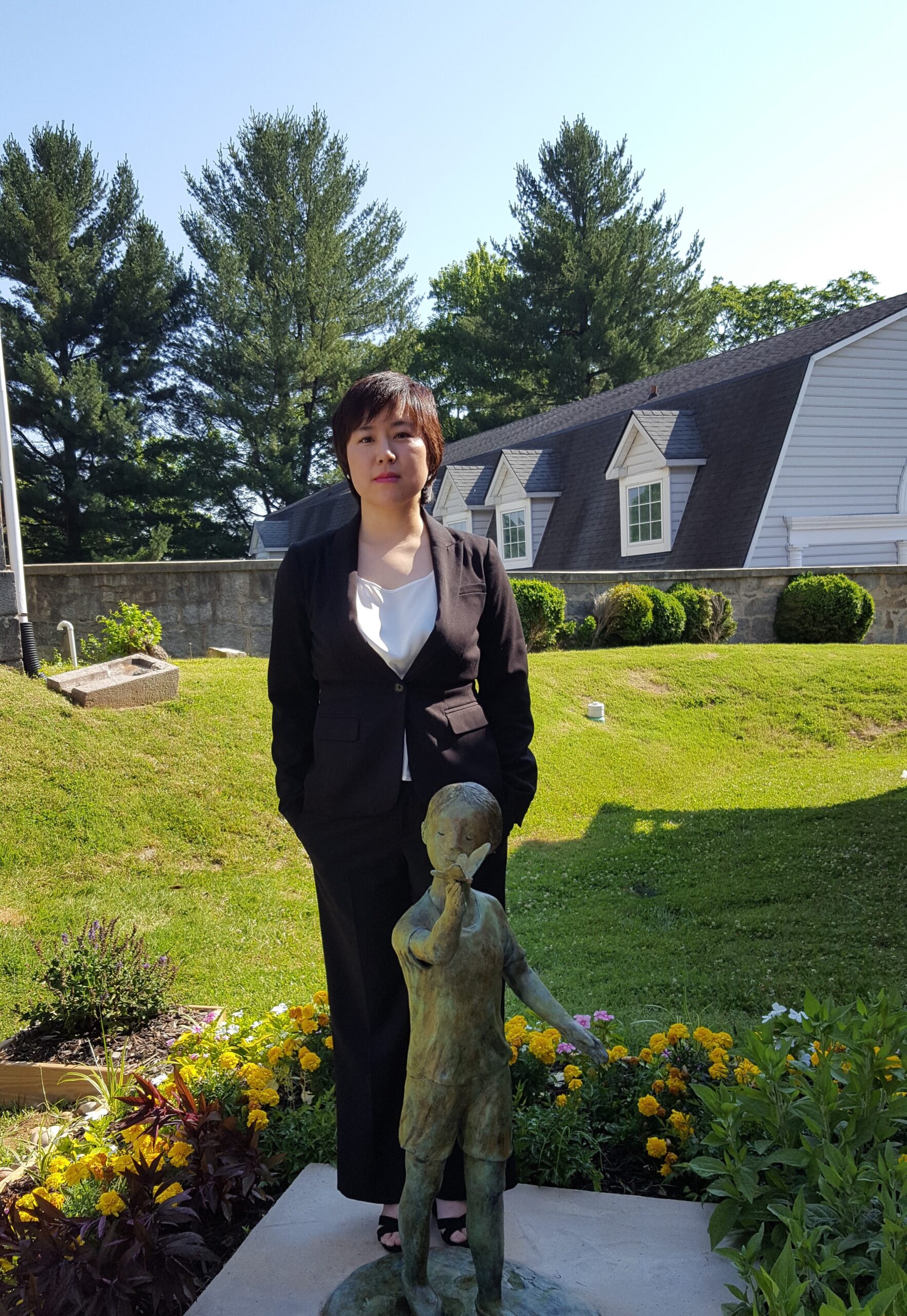 Annandale, VA To commemorate the life of Hyunsu O’Callaghan, earlier this month a statute called “Hyunsu’s Butterfly” was unveiled in Maryland.  A Korean adoptee, Hyunsu was beaten to death in 2014 by his American adoptive father four months after he was adopted, at the age of 3.

The statue is the result of almost three years of organizing and advocacy by Hyunsu’s Legacy of Hope, which is dedicated to all Korean adoptees and abused children whose lives are taken by murder, illness or suicide.  One of its key leaders, Nanleigh Yi, said, “Hyunsu’s death is a tragedy that rocked the adoption world and made national news.  It could have been prevented on so many levels. Everyone accountable for this child’s welfare failed him.  Abuse is a silent epidemic in many families, biological and adopted; and adoptees have suffered many times alone and afraid with no one to turn to because adoption is supposed to mean a better life with a fairytale ending.”

Becky Belcore, Co-Director of NAKASEC, remarked, “We respect and appreciate the work that has been done to ensure people know that Hyunsu’s life did matter and that his death is unacceptable and a human rights violation.”

The bronze statue depicts a boy releasing a butterfly; the boy symbolizing Hyunsu when he was alive and the butterfly after his death.  To donate to the Hyunsu’s Legacy of Hope, click HERE.