On the President’s Joint Address to Congress 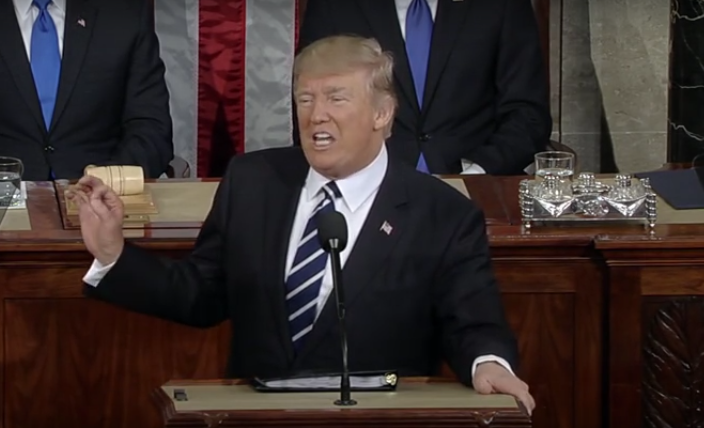 President Trump outlined a sweeping immigration proposal last night in his joint address to Congress that further demonizes immigrants and casts us as a threat to the nation.

Immigrant communities have deep roots in America and we have lived in this land for generations. America is our home and we contribute greatly to its rich economic, social and political fabric.  The President’s call for greatly reducing legal immigration, establishing a “merit-based” admissions system and ramping up deportations is denying the critical needs and human rights of immigrant children, women, and families.  The direction this administration is taking this country will only serve to tear our families apart, which flies in the face of fundamental American values.

America is a democracy in which the job of the President is to serve ALL of the American people.  As Korean, Asian and immigrant Americans, we demand that President Trump and his administration put people first.

Photo is work of the U.S. federal government and is in the public domain.