Hit enter to search or ESC to close
Action AlertsNational

Join us for the Adoptee Citizenship Act Day of Action! 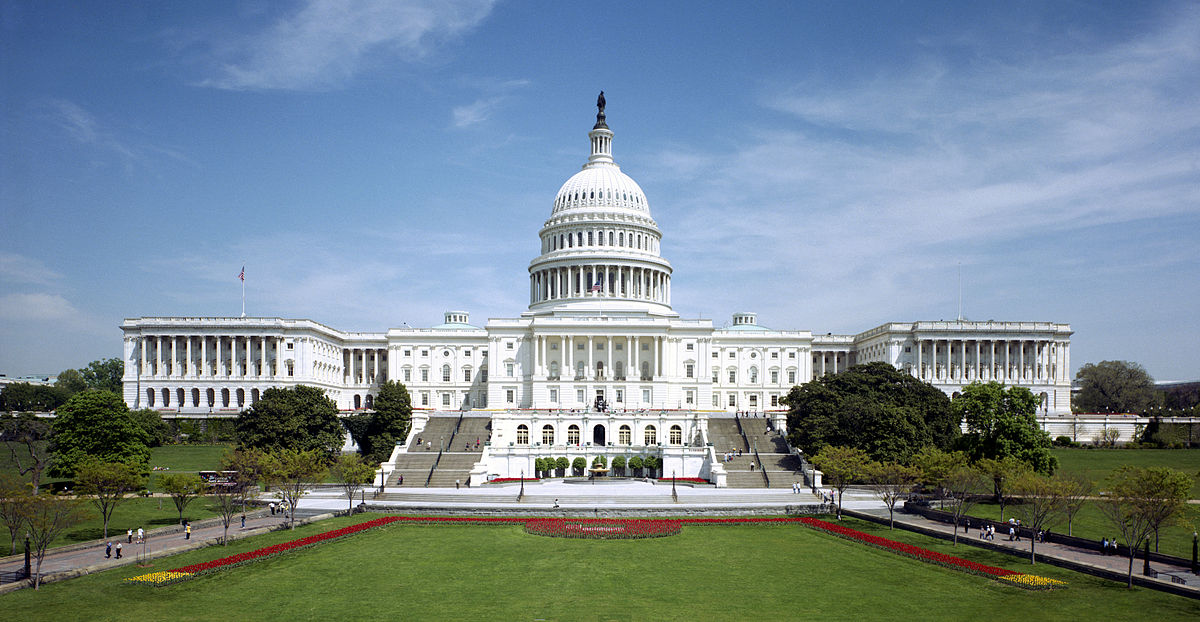 ACTION ALERT!
Join us for the Adoptee Citizenship Act Day of Action!

On Tuesday, April 19th, community members from across the country will gather in Washington DC for the first Adoptee Citizenship Act Day of Action (ACA). They will be meeting with representatives to support the bill’s passage in both the Senate and House of Representatives. The Day of Action also will include a press conference, which will feature adoptees who do not have citizenship, and a call-in day for those who are not able to join us in DC.

The movement to pass the ACA is an adoptee-led effort, and now we need YOUR help to build momentum and secure U.S. citizenship for ALL international adoptees.

Take Action Now by contacting us if:

If you are interested in participating in the above actions or more information, please contact us at adopteedefense@gmail.com.