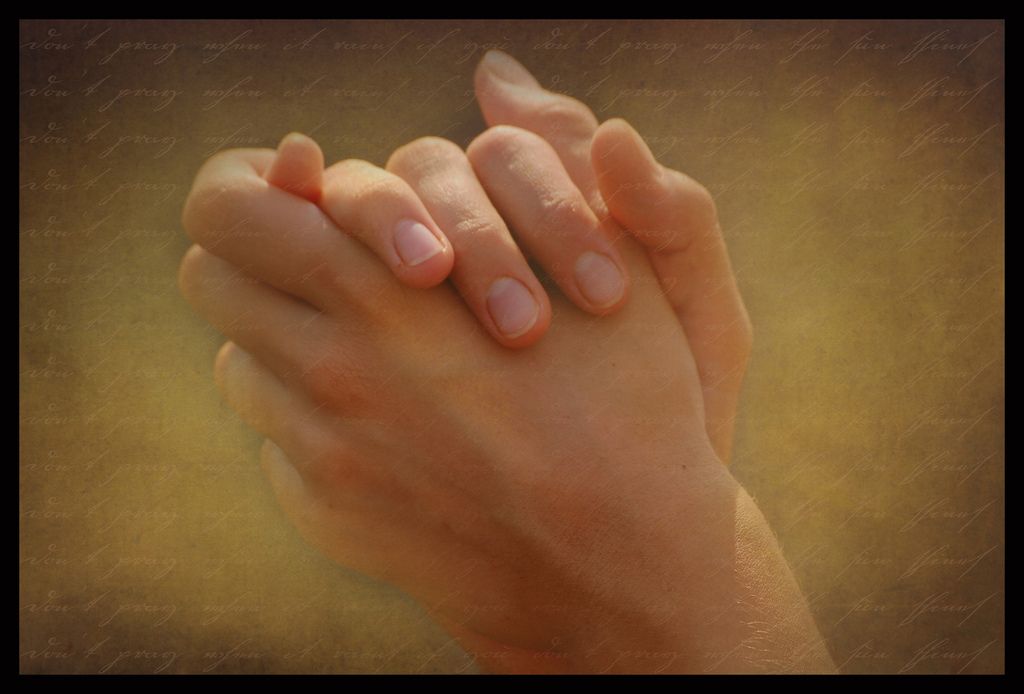 WASHINGTON DC— Today, immigrant rights and faith leaders gather in Washington DC to welcome Pope Francis to America and call on the immigrant rights community to renew their commitment for immigration reform by joining the National Day of Prayer for Immigrant Families, Congress, and for our Nation on September 24, 2015. The National Korean American Service and Education Consortium (NAKASEC), Korean American Resource & Cultural Center (KRCC), and Korean Resource Center (KRC) stand in solidarity with the immigrant and interfaith movement at this critical time when some Presidential candidates have expressed anti-immigrant sentiments targeting the immigrant community in the United States which is contrary to the Pope’s message of compassion for immigrant families and refugees in our communities.

Cardinal Theodore E. McCarrick joined NCLR’s Janet Murguia, SEIU’s Eliseo Medina and Jaime Contreras, DREAMer and Mi Familia Vota’s Cristian Avila, Sojourner’s Jim Wallis, and CCC’s Sulma Arias to drive the Pope’s message and the appeal of the Unity Statement, which was signed by 234 advocacy groups including over 30 from the AAPI community.

NAKASEC Executive Director Dae Joong Yoon, KRCC Executive Director Inhe Choi, and KRC Interim Executive Director Jenny Seon released the following statement in solidarity today: “NAKASEC, KRCC, and KRC are joining the faith, Latino, and labor communities and call for other Asian Americans and Pacific Islanders (AAPIs) to be a part of the National Day of Prayer. We are seeking sensible and humane conversation about the struggles of immigrant families as well as their contributions, hopes, and dreams. As we witness the thousands of refugees crossing the oceans in search of safety and a better life overseas, along with the millions of immigrants living in fear of being deported and treated as the second class citizens in the U.S., we are reminded that this is a critical time to reflect on who we are and what human rights and dignities are all about. On this Day of Prayer, all people, regardless of their religion are called on to renew their values for families and immigrant rights at home and abroad. We believe that meaningful changes in immigration policy will only happen through the building of a multi-ethnic coalition and civic engagement power.”

Eliseo Medina, former SEIU International Secretary-Treasurer, emphasized the Unity Statements words: “As advocates for immigrants’ rights, we welcome Pope Francis and his message of respect and dignity for all and remain committed to immigration reform because it is the right thing for immigrants, our communities, for our Nation and a more just world. Our struggle continues today, tomorrow, next year and until immigration reform becomes the law of the land.”

Cardinal Theodore E. McCarrick, Archbishop Emeritus of Washington, DC: “On immigration, the Holy Father will likely remind us of our common humanity, our immigrant heritage, and our proud tradition of welcoming the stranger and providing safe haven to the persecuted. This is what has made our nation great, and will do so in the future.”