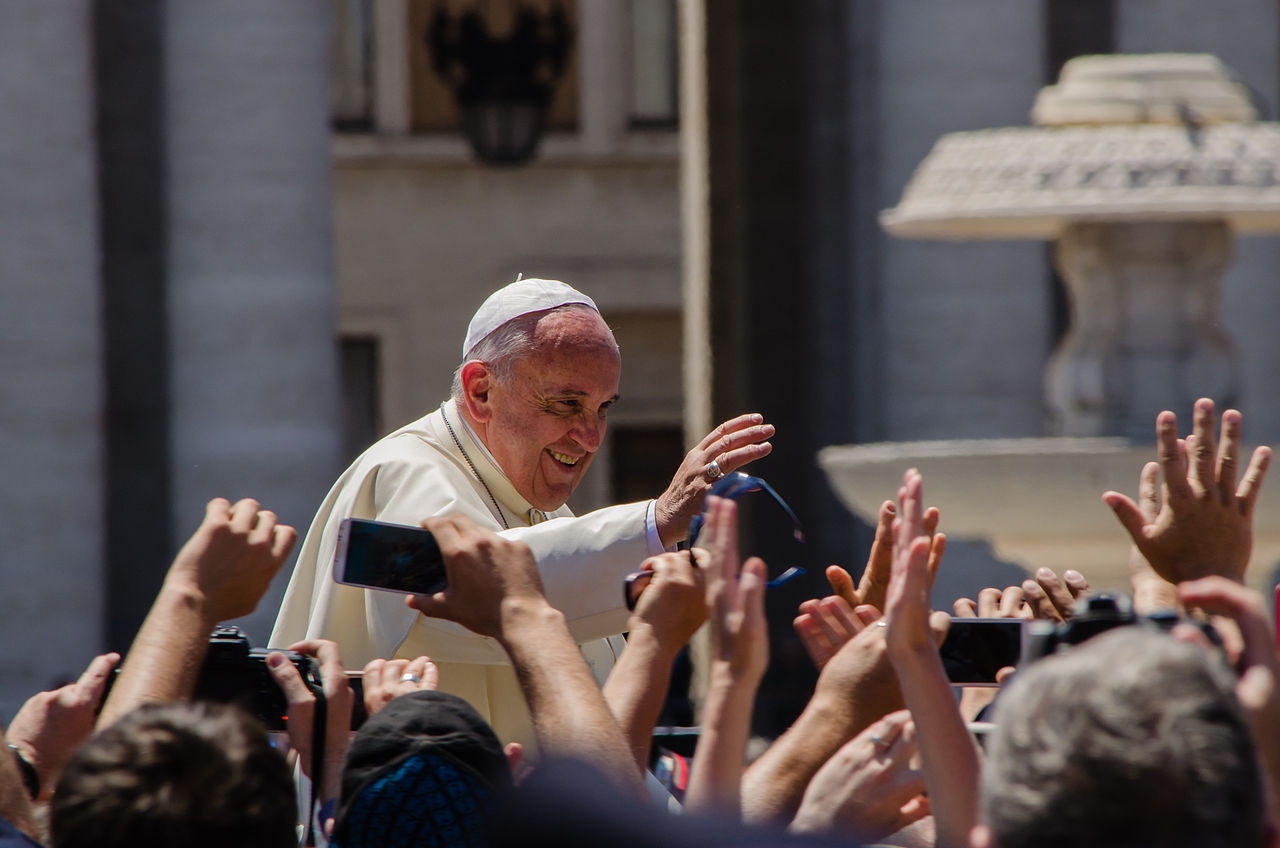 Washington, DC – On September 10, 2015 immigrant rights and faith leaders will gather to welcome Pope Francis to America and call on the immigrant rights community to renew their commitment for immigration reform and join on a National Day of Prayer for Immigrant Families, Congress, and for our Nation.

The Pope’s visit comes at a critical time when some Presidential candidates have engaged in hateful and anti-immigrant rhetoric against America’ s immigrant community — rhetoric that runs contrary to the Pope’s message of compassion for immigrant families and refugees in our communities.