RELEASE: Senator Feinstein (CA) commits to withholding vote on CR if no DREAM Act is attached 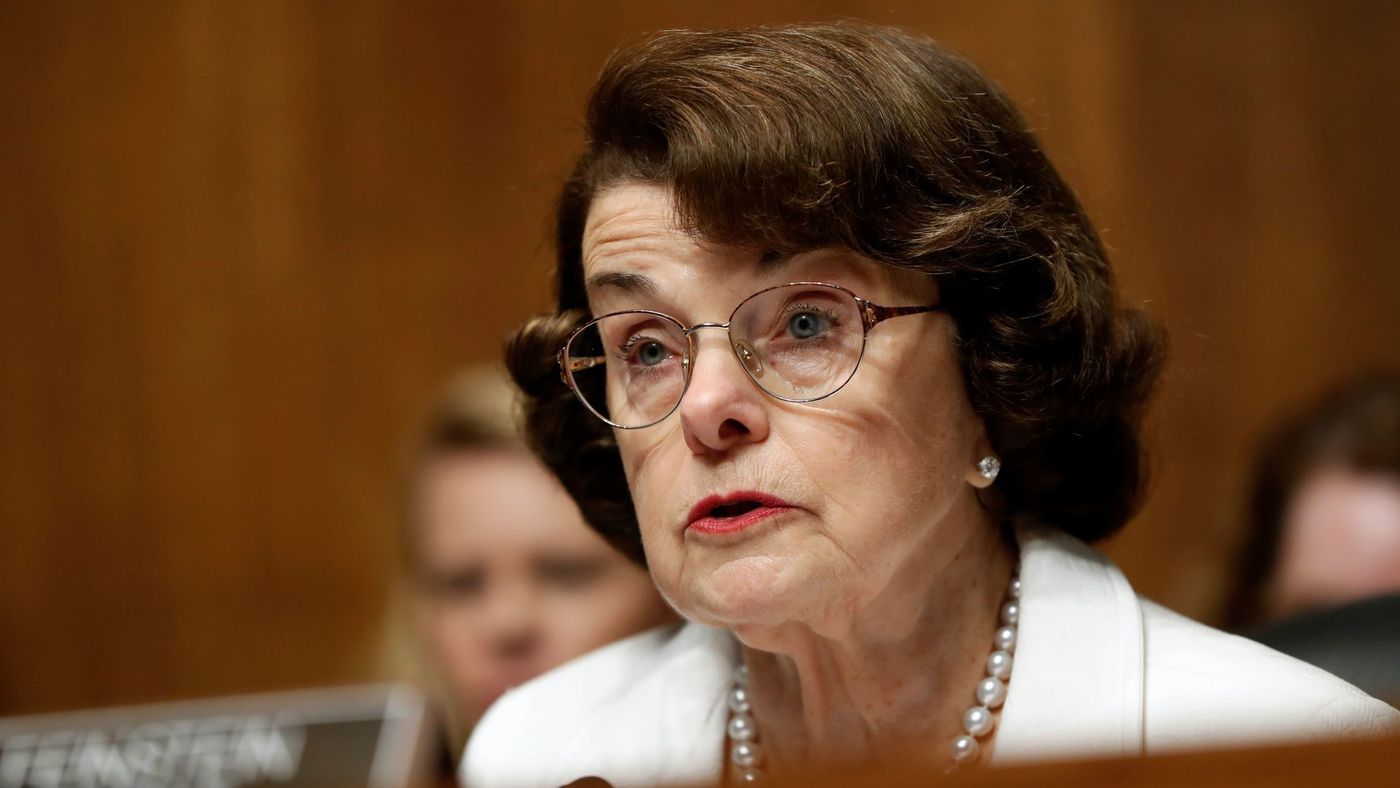 BREAKING: Senator Feinstein (CA) commits to withholding vote on CR if no DREAM Act is attached

“Given the lack of any realistic plan to pass the Dream Act…  it’s my intention to vote against the continuing resolution,” stated Senator Feinstein. In California, there are at least 200,000 DACA recipients who will be affected by the outcome of the upcoming CR vote.

Eric Yang, DACA recipient and community leader with KRC, said, “I am incredibly proud of my community for advocating for undocumented families, including mine. Senator Feinstein did the right thing. Now is the time for other Democratic Senators to join a growing number of their colleagues to make the same commitment to the Dream Act and me.”

“As UCLA students, we’re proud to stand in solidarity with the thousands of undocumented UC students and the millions of undocumented immigrants who call this country home. Immigration is inherently a human rights issue; we must recognize the dignity of all communities. We commend Senator Feinstein’s decision to advocate for a clean Dream Act, but hope that in the future it won’t take arresting constituents for her to understand the gravity of the issue,” explained Chloe Pan, External Vice President of UCLA and 1 of 2 UCLA students arrested during the action on Senator Feinstein’s office this past week.

Jenny Seon, Immigrant Rights Protect Director of KRC, commended Senator Feinstein and stated that, “Our Asian American community is very excited Senator Feinstein decided to be on right side of history and stand up for our youth.  Now we need her leadership more than ever to reach out to her colleagues to urge them that the government must take care of our youth. Protect their future by withholding their vote on CR without Dream Act.  This will be the best Christmas gift ever they can provide to 2.1 million youth.”

Becky Belcore, Co-Director of NAKASEC, further praised Senator Feinstein’s active leadership on the matter and said, “Senator Feinstein’s decision to withhold her vote today is exactly the kind of determined leadership that our vulnerable communities need. We have heard enough talk and no action over the 16 years it has taken to pass the DREAM Act. Talk is cheap, and we need members of Congress to follow Senator Feinstein and Senator Durbin’s lead and start publicly supporting undocumented young people!”

“We are excited to see that when community members and allies from all across the state work together to fight for the rights of immigrants, leadership can follow. We are excited to see Senator Feinstein join the fight for California values that uplift the livelihoods of all immigrants in the state. We know this is just a benchmark in a much larger fight. We will continue to show the power of the people. Pass the DREAM Act NOW!” exclaimed Jonathan Paik, Orange County Director of KRC.

NAKASEC and affiliates have been visiting congressional offices for all of December urging congressional leadership to actively support undocumented youth and the DREAM Act. We are proud to see the fruits of our labor take bloom in the form of Senator Feinstein’s statement. We will be following these events closely and hope that other members of Congress take note of the Senator Feinstein’s decision to be public about the need to pass the DREAM Act now.