RELEASE: Senator Duckworth (IL) commits to withholding vote on CR if no DREAM Act is attached 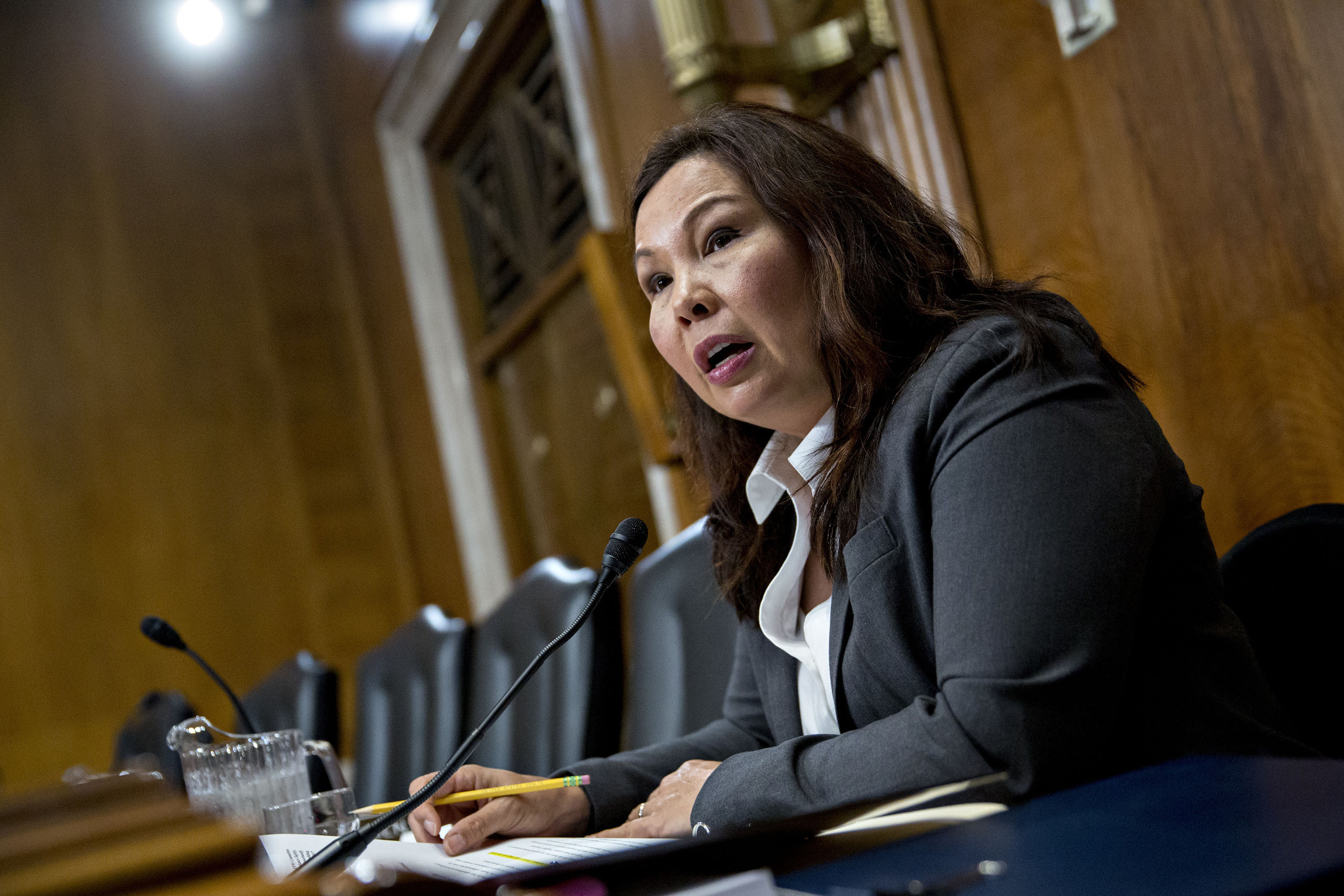 BREAKING: Senator Duckworth (IL) commits to withholding vote on CR if no DREAM Act is attached

On her Twitter, Senator Duckworth stated, “I cannot vote for a CR that enables Donald Trump and Mitch McConnell to continue playing political games with Dreamers’ lives by failing to pass a clean, bipartisan Dream Act… Enough is enough. My fellow Congress Members and I were sent to the Capitol do to one job – serve the American people. I intend on fulfilling that commitment.”

“It is moments like these that show the power of organizing work. By standing up together, sharing their stories, and empowering themselves and others to strive for justice, directly impacted young people have been able to transform the views of those in power. We applaud Senator Duckworth’s decision to publicly state her resolve to stand with undocumented young people by withholding her vote on a CR that does not include the DREAM Act. We are also proud that the efforts of the HANA Center and our national partners, NAKASEC and KRC, and so many others made an impact. The DREAM Act must pass now!” exclaimed Inhe Choi, Executive Director of the HANA Center.

“We have been fighting to get the DREAM Act passed since 2001. That was 16 years ago. Now, we are excited to see that our work and commitment to immigration justice has influenced people in power to stand up and fight with us. This moment is proof that it is the leadership of directly impacted people that drive real change. We are proud of our Illinois Senator Tammy Duckworth for standing on the right side of history. We implore other members of Congress to follow her lead!” stated Nayoung Ha, Organizing Director of the HANA Center.

NAKASEC and affiliates have been visiting congressional offices for all of December urging congressional leadership to actively support undocumented youth and the DREAM Act. We are proud to see the fruits of our labor take bloom in the form of Senator Feinstein and Senator Duckworth publicly stating their resolve to withhold their votes on the CR. We will be following these events closely and hope that other members of Congress take note of the Senator Feinstein’s decision to be public about the need to pass the DREAM Act now.