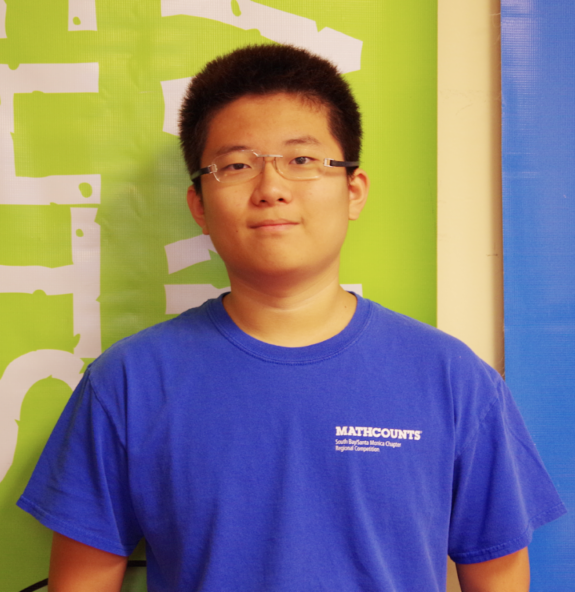 Who are you?
My name is Chan Ho Bae. I am a male, 16 year old Korean-American immigrant who lives in Los Angeles. I live with my father and mother, and I am the only child in my family. I currently attend LACES (Los Angeles Center for Enriched Studies) and will become a junior in high school this fall.

Where are you from?
I was born in Busan, South Korea, but moved to the United States along with my mother at the age of two. I currently live in East Los Angeles.

What do you do?
In KRC, the work I do generally varies from basic data entry and setting up computers to creating posters and moving things around. I sometimes get assigned whatever is the most immediate issue at hand.

Outside of KRC, I generally spend a large portion of my time on hobbies. My main hobbies include video gaming and anything that involves science, such as the Science Bowl program at my school.

How did you get involved with NAKASEC/KRCC/KRC?
I first heard about KRC when I was in the ninth grade. I was skimming through some Korean newspapers and saw an article about the organization and its activities. Since I was looking for opportunities to volunteer at the time, I became interested in KRC and the current state of immigration in the United States and eventually signed up to become a volunteer.

How would you describe your community?
I would consider my community in various ways. First and foremost, I feel that it is a safe area, where people can live and commute around in safety, especially because it is in a school zone. I would also consider my community very diverse. Even though the majority of the people in the community are Southeast Asian Americans, they all come from a wide range of heritages and countries, and practice various religions such as Christianity, Buddhism, and Islam.

What do you think is the civil issue of the day?
I believe the civil issue of the day is the about the people who are working in minimum wage jobs. It is hard for these workers to earn enough wages to pay for the cost of living, which is especially higher and more of a problem in Los Angeles. I believe this is an important issue, especially given the amount of people affected (which include a high number of immigrants) and the fact that the issue cannot be solved simply by increasing the minimum wage. It is a complex issue that needs to be looked at from various angles to be solved.

If you had an entire day with no obligations, how would you spend it?
If I had a day with no obligations, I would first sleep in until around 2:00 PM. Then, depending on the weather, I would either go outside and play some sports with my friends or just stay indoors and play video games. At 8:00 PM, I would start winding down by taking a shower and reading a book, or just watch TV.