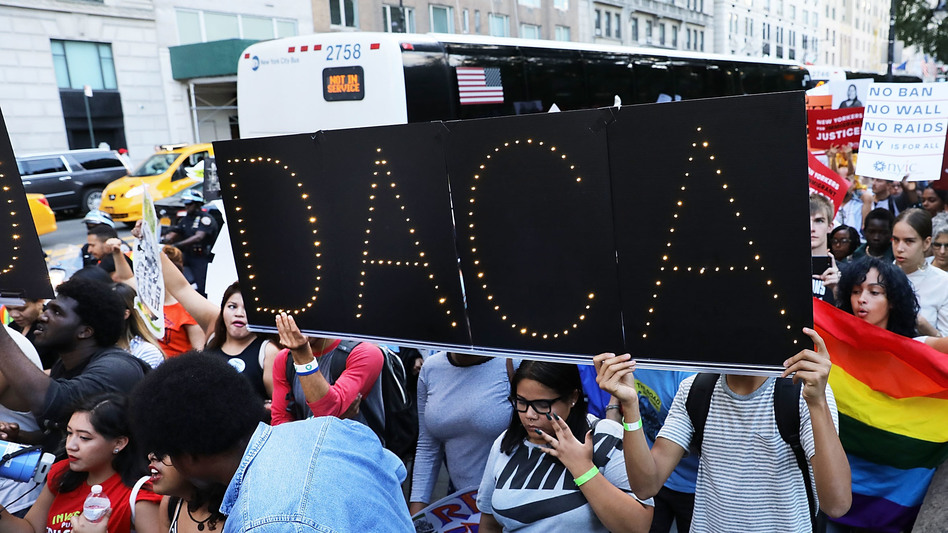 Los Angeles – NAKASEC and Affiliates – HANA Center of greater Chicago, Korean Resource Center of southern California and NAKASEC VA of northern Virginia – celebrate the decision made today by U.S. District Judge Andrew Hanen of Texas to not block the Deferred Action for Childhood Arrivals (DACA) Program. What this ruling means is that for the time being, the federal government will continue to accept DACA renewal applications.

Texas and seven other states sought a nationwide injunction to stop DACA renewals and new applications.  In his ruling today, Judge Hanen decided that the states had waited too long (six years) to challenge DACA and it did not require an emergency injunction. Youth with DACA should continue to submit renewal applications.

NAKASEC & Affiliates’ young leaders have been at the forefront of organizing and advocating for undocumented immigrants since the threat to DACA first became public.  Two NAKASEC DACAmented leaders, Jung Woo Kim and Esther Jeon, submitted testimony as part of a counter lawsuit led by the Mexican American Legal Defense and Education Fund (MALDEF).

Jung Woo stated, “We are thrilled to hear that justice prevailed in a U.S. court today.  We know this is due to our work and the work of many other immigrant leaders and ally communities.  We will continue to educate and organize Americans to not only support young people with DACA, but all immigrants who are not yet citizens living in the United States, the place we call home.”

Jung Woo and ten other young people have been riding bicycles from Seattle to San Diego to spread the word about the #Citizenship4All campaign.  The Journey To Justice tour began near the northern border at Seattle on August 1st and will conclude near the southern border near San Diego on September 5th, the one-year anniversary of when the Trump administration cancelled DACA.  Please learn more at www.godreamriders.org.

We encourage DACA recipients to renew NOW. You can call any of our offices to receive free application services with DACA renewals: