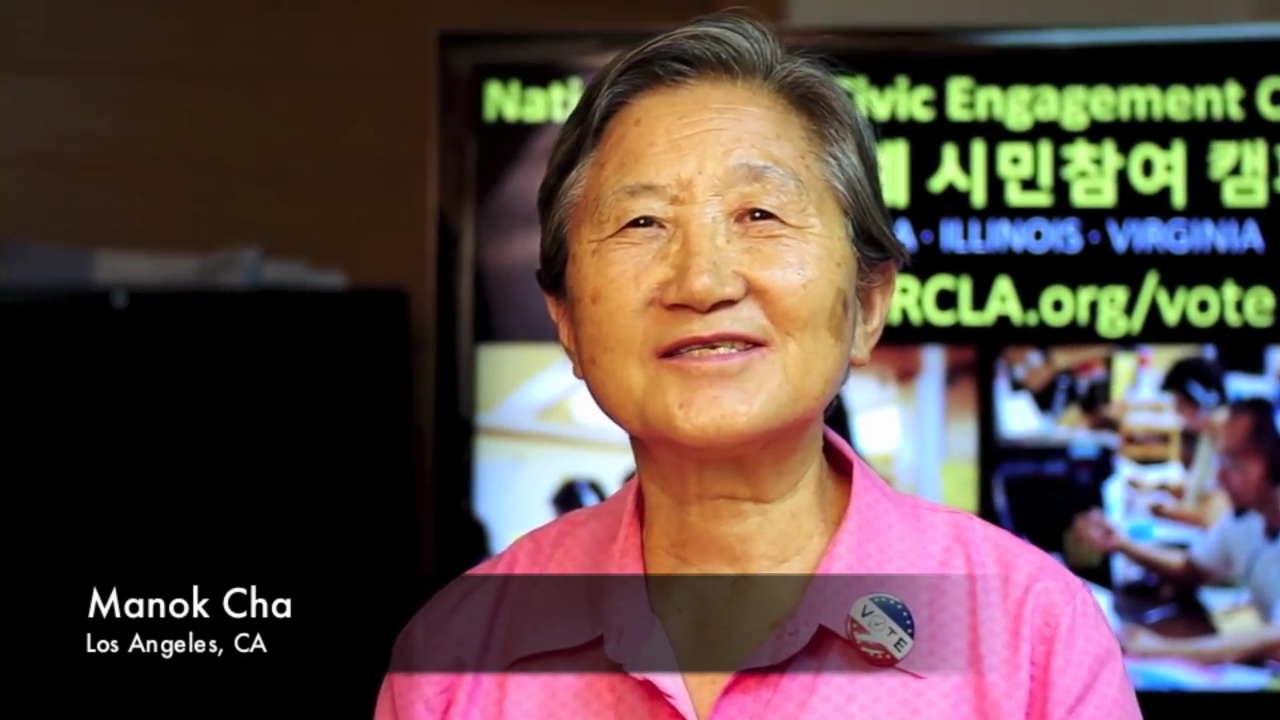 Washington DC — Today, on Constitution Day and Citizenship Day, the National Korean American Service and Education Consortium (NAKASEC), Korean American Resource and Cultural Center (KRCC), and Korean Resource Center (KRC) urge all 8.8 million aspiring Americans who are eligible to naturalize to come forward and begin the process of becoming active participants in the community by registering to vote. September 17 is not only a day to recognize the significance of becoming citizens but also a celebration of the many contributions immigrants have made in this country. For every naturalized individual, citizenship means no longer living in fear of deportation, having the right to vote and due process, and often having a means of reuniting with one’s families.

“Living in a new country, I realized that the United States is a nation that protects the rights of its people and ensures opportunities for its members. Numerous educational opportunities were given to even an elderly woman like me. At first, I was afraid of becoming a U.S. citizen because of the English interview test I would have to take. But with the help of the Korean Resource Center, I studied hard and finally became a U.S. citizen in 2012 so that I could invite my four children who remain in Korea to come to America. However, we have yet to be reunited due to the lengthy family backlogs,” shared Man Ok Cha, who was born in Korea in 1937 and came to the United States in 2007 to reunite with one of her daughters. “As a U.S. citizen, I encourage permanent residents to apply for U.S. citizenship. As a citizen, you receive many more benefits, opportunities, and rights. I hope that you apply for citizenship, so that you are able to vote and live to your fullest potential in American society.”

In celebration of Citizenship Day, NAKASEC Executive Director Dae Joong Yoon, KRCC Executive Director Inhe Choi, and KRC Interim Executive Director Jenny Seon released the following statement: “At a time when harsh anti-immigrant rhetoric is at the forefront and the need for our government to step up and support the growing refugee crisis in Syria and surrounding nations becomes more urgent, NAKASEC, KRCC, and KRC stand with immigrant families and our organizational partners working hard to uplift the true narrative of hard working immigrant families in this country and push for an America that welcomes all aspiring Americans. We remain dedicated to helping eligible members of our immigrant community apply for citizenship and register to vote for the upcoming local, state, and national elections. On September 22, National Voter Registration Day, we will be at schools, markets, metro stops, and churches reminding naturalized citizens to become fully active participants in this country by speaking up at the polls in the name of access to higher education, medicaid expansion, budget cuts, immigrant rights, and a plethora of issues that impact our Asian American and Pacific Islander (AAPI), Latino, immigrant, and people of color communities.”