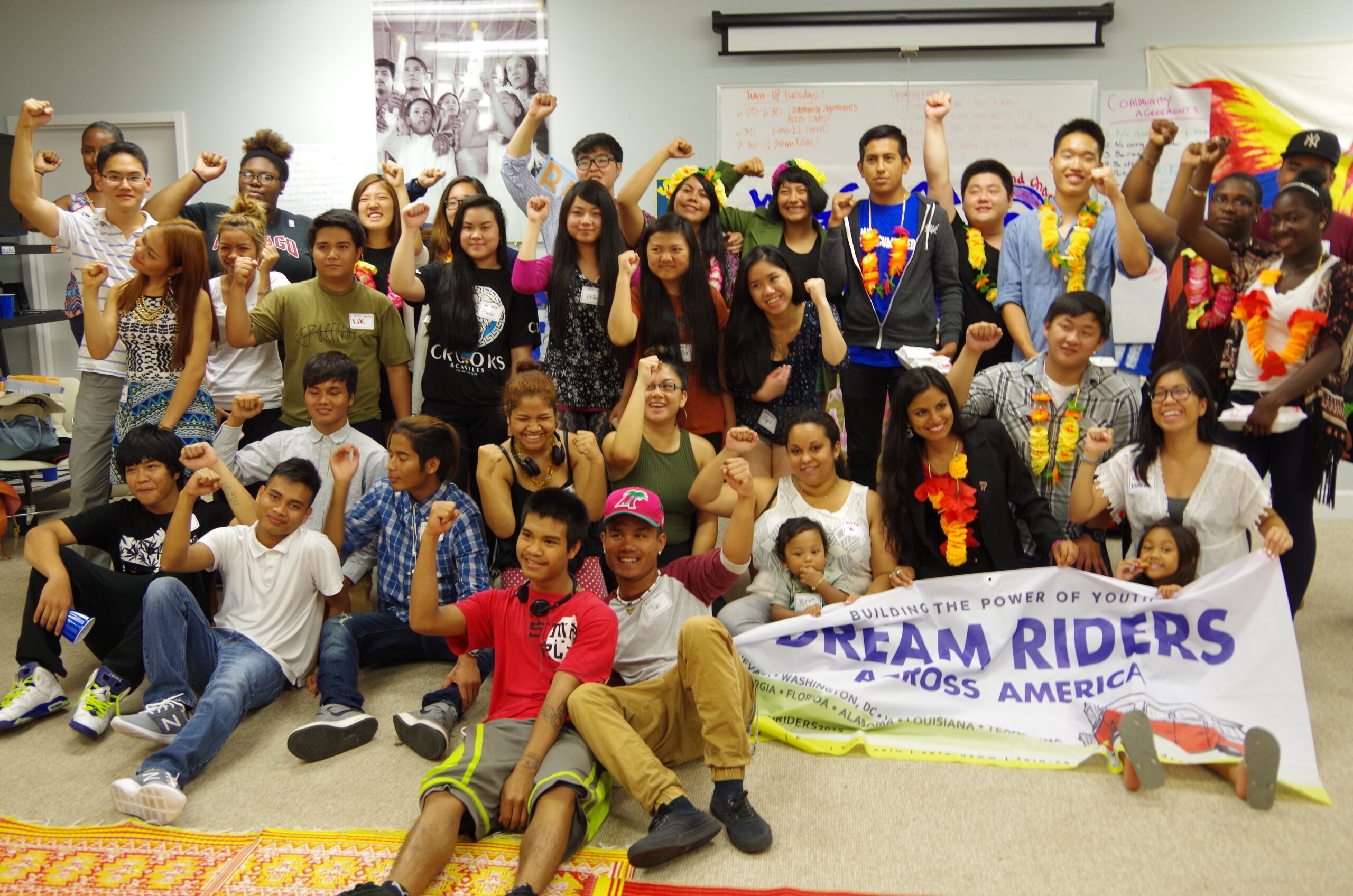 WASHINGTON DC— In three years, nearly 750,000 young immigrants, including over 8,000 Korean Americans, have been able to acquire a social security number and work permit, as well as in many cases, an opportunity to access in-state tuition and obtain driver licenses. However, although South Korea had the 5th highest acceptance rate for DACA as of April 2015, there are still over 20,000 eligible Korean Americans who have yet to apply and tens of thousands more in other Asian American and Pacific Islander (AAPI) communities. The National Korean American Service and Education Consortium (NAKASEC) and its affiliates the Korean American Resource & Cultural Center (KRCC) and Korean Resource Center (KRC) have been committed to assisting Korean Americans and AAPIs across the nation with DACA since its implementation on August 15, 2012, and remain dedicated to uplifting the success stories of DACA as they continue to bolster enrollment rates in the AAPI community.

“Today we reflect on the DACA success stories and emphasize our hopes for continual support to move our community forward. We have seen first-hand how DACA has positively changed the lives of hundreds of thousands of young immigrants in California, Illinois, Virginia, and across the country,” shared Dae Joong Yoon, executive director of NAKASEC, Inhe Choi, executive director of KRCC, and Jenny Seon, interim executive director of KRC, in a joint statement emphasizing the critical role DACA has played in the lives of thousands of AAPI families, “In three years, NAKASEC, KRCC, and KRC have provided information about initial DACA and DACA renewals to 13,617 community members and processed 1,895 DACA applications for community members. We’ve shared the excitement of our DACA recipients receiving their drivers licenses and no longer having to work two or three jobs on top of attending school. We have driven young people to open their first bank accounts. These are brave members of the community who have stepped forward to claim what every U.S. citizen and aspiring American deserves, the right to be visible and overcome their suffering in the shadows of the only country they call home. The dream of a nation where families can stay together and receive equal access to education and employment opportunities regardless of race, gender, and immigration status is reason enough to continue fighting to protect programs like DACA and push for the passage of comprehensive immigration reform.”

Clara Kim, a DACA recipient from California who joined the Dream Riders Across America, said: “Because of the challenges I saw my mother face, I thought that I too would experience the same barriers. I thought I wouldn’t be able to obtain a drivers license, go to college, or find a job. Until very recently, this was my reality. But in 2013, I became eligible for DACA, a program that made it possible for me to apply for part-time jobs at my university and to internships with community organizations. Now, I can earn money to support my mother who has done everything to support me. With DACA, I also had the opportunity to leave and enter the US. Through an immigration document called Advanced Parole, I was able to return to South Korea this summer to visit my relatives who I hadn’t seen in 11 years, including my own father.”

Bati Tsogtsaikhan, a DACA recipient from Virginia, shared: “I moved to the United States with my parents from Mongolia at the age of 10. DACA has allowed me to work legally, drive, and pursue my Bachelor of Science degree in Finance at George Mason University degree at a more affordable cost. I am waiting for the day when DAPA is implemented so my parents too can work at better paying jobs and in turn have the resources to better take care of my younger brother. Overall, I hope that more people will be able to benefit from programs like DACA because no family deserves to live a life in fear of being separated by deportation.”