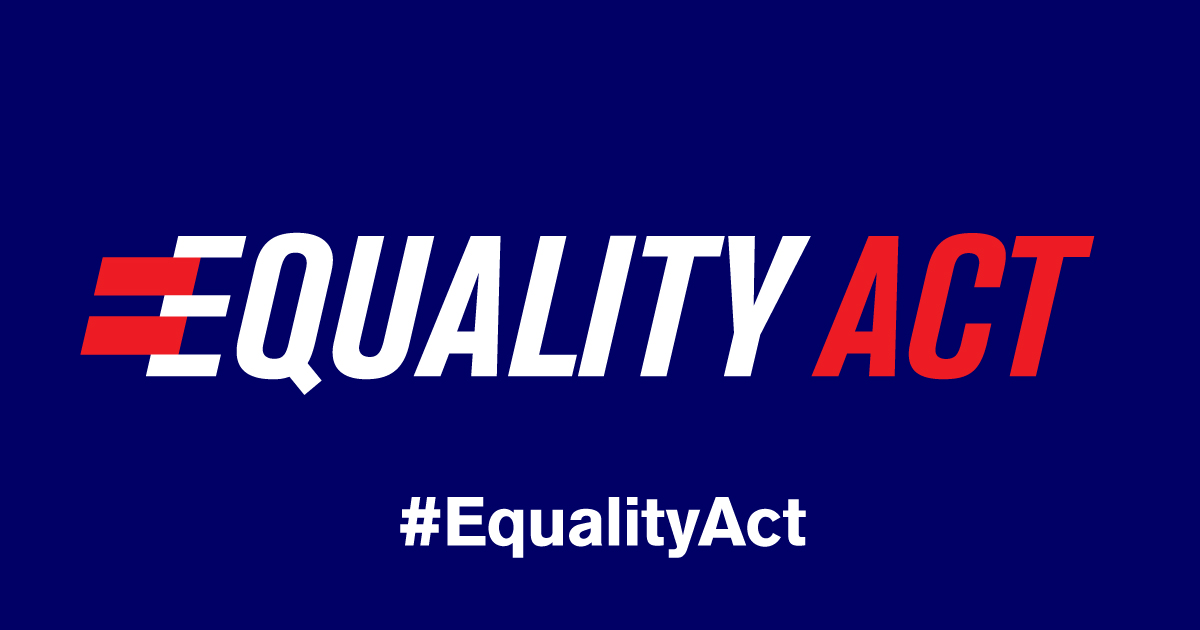 In case you missed it, the bipartisan Equality Act  (H.R. 5, S. 788) was introduced in the House of Representatives by Members of Congress David Ciciline (D-RI) and Brian Fitzpatrick (R-PA) and in the Senate by Senators Jeff Merkley (D-OR), Susan Collins (R-ME), Tammy Baldwin (D-WI), and Cory Booker (D-NJ) on March 13, 2019.

As of now, the Equality Act successfully passed the House and currently has 287 original cosponsors, the most support that any piece of pro-LGBTQ legislation has received upon introduction. While it has been introduced in the Senate, the Equality Act has yet to be put to a vote.

You can help support the Equality Act and LGBTQ+ communities by joining our email action here, co-led with the National Queer Asian Pacific Islander Alliance (NQAPIA).

Currently in the US, there are 28 states in which there are no protections for LGBTQ+ folks from discrimination in employment, housing, and public accommodations. We believe that LGBTQ+ communities deserve protection and safety like everyone else and should not be left vulnerable due to who they love and who they are.

Furthermore, we understand that many of our Asian and Pacific Islander community folks are also part of the LGBTQ+ community.

Passing the Equality Act is an AAPI issue! 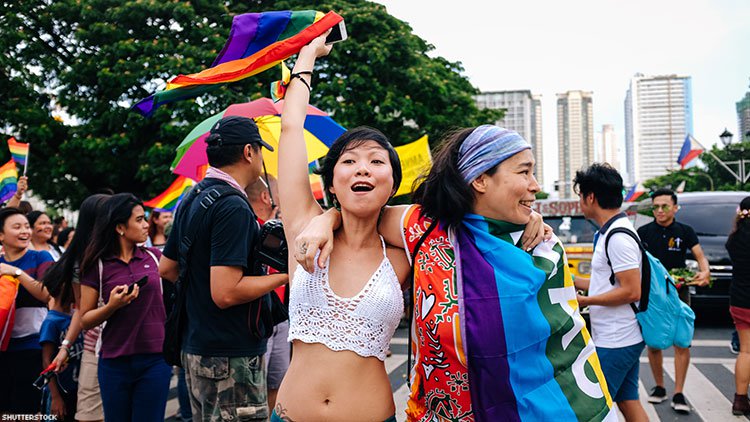