STATEMENT: “I have faith in my community” (#Election2018) 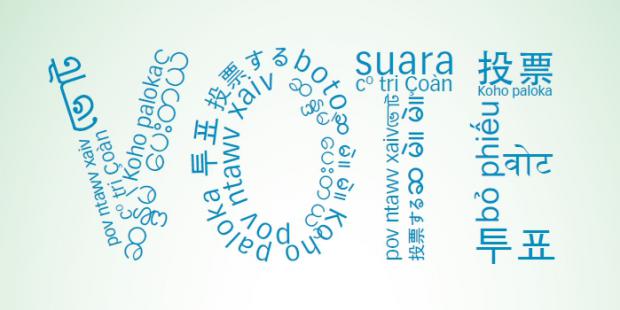 “I have faith in my community”

Chicago, IL – The following is a statement from Jung Woo Kim, DACA recipient from Los Angeles and community leader with NAKASEC, reacting to the Election 2018 results.

“2 years ago on September 6, 2016, I was on CNN giving my reaction to President Trump ending DACA; in it, I told the reporter that though I may not have faith in Congress, I told her that I have faith in people, faith in community, faith in unity, and faith in compassion.

Now, 2 years later, I am seeing that the AAPI community voted in record numbers in this year’s election and on issues that they care about like healthcare, immigration, and education. This is what happens when people have faith in each other and are united under a vision of justice. It is not the members who give me faith in Congress, but rather it is the people who give me hope. So although Trump is trying to bypass the Supreme Court to get a DACA decision, I am not worried because I have seen the direct impact of people power.

Asian Americans are the fastest growing electorate in the United States. We definitely showed our power today in 2018 and we will continue growing, organizing, and building as a community to fight back against the rampant xenophobia and racism of this administration.”