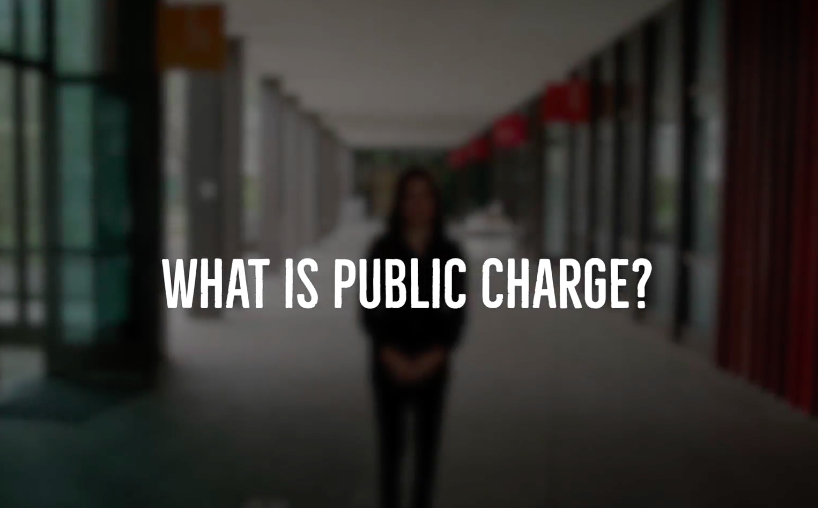 Chicago, IL – Yesterday, the Trump administration officially published the proposed changes to the “public charge” rule in the Federal Register. Under this proposed rule, federal officials have the ability to deny permanent residency (aka “green card”) to immigrants who they believe would use public benefits at any point in the future. These benefits include, but are not limited to, food access, housing benefits, Medicaid, and other life-saving services. Of the 1.1 million immigrants receiving green cards each year, 31% are AAPI – meaning, changes to the public charge rule will directly impact our community.

The National Korean American Service & Education Consortium (NAKASEC) & Affiliates, Korean Resource Center (KRC) of southern California, HANA Center of greater Chicago, and NAKASEC Virginia, are dismayed that this government would increase poverty, food insecurity, housing instability and lack of access to healthcare in order to disseminate a discriminatory policy that will negatively impact immigrant families. Even more cruel, this public charge rule will make it more difficult to sponsor loved ones via the family-based immigration system, forcing people to choose between providing for their families or being with their families. With 40% of family-based immigrants being from AAPI nations, we cannot stand by while this government attacks our community and their families.

“The proposed changes to the public charge rule have created deep fear and anxiety in the Asian American and other communities. At HANA Center, we have had numerous community members call or come into our offices asking to have their names removed from receiving public benefits out of fear of losing their immigration status and not being able to sponsor their loved ones. Denying life-saving care and benefits to vulnerable communities will only create a public health crisis which will impact everyone in this country. We must fight back!”

“The language of the proposed public charge rule itself is extremely vague. The fact that federal officials would deny residency to people who they consider likely to use benefits at any time in the future will only open a floodgate of discrimination based on race, class, and perceived immigration status. This public charge rule is a scare tactic employed by the Trump administration to discourage people from accessing important benefits and limit family reunification. This is bad policy and will harm all Americans.”

“The new public charge proposal is a direct threat to family-based sponsorship. We must use our voices and speak out against these clear attacks on our community. The 60 day comment period just opened. We ask all of our community members to submit a unique public comment opposing it!”

NAKASEC & Affiliates will be following this issue very closely and will update our community as soon as we receive any further news. NAKASEC & Affiliates will also be developing our own public comments portal that our community members can use to submit public comments in opposition to the proposed public charge rule. Comments should be short, to-the-point and personal, reflecting our community’s real concerns with the proposed rule. The public comments will be open for the next 60 days through December 10, 2018. Let the government know that we say NO to changes to public charge!