STATEMENT (Value Our Families Coalition): Paul Ryan Didn’t Care if He Had the Votes to Pass It or Not 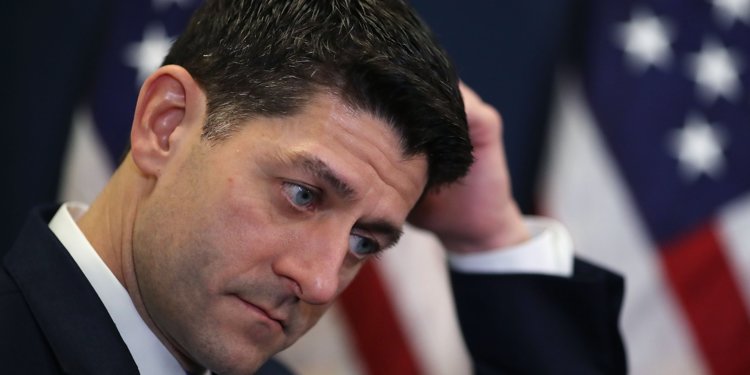 The only consensus Speaker Paul Ryan got with his immigration bill today was to let anti-immigrant politicians openly attack and scapegoat immigrants and their families on the floor of the U.S. House of Representatives.

The Ryan-Trump bill includes all of Trump’s relentless attacks on immigrants, and go beyond the President’s demand for a border wall and the criminalization and scapegoating of immigrants. Trump wants to downsize legal immigration by as much as 50 percent, shrink the number of immigrants and people of color in the United States by any means: banning Muslims and refugees, asylum denials, expanded use of indefinite detention and incarceration, mass deportation, and end family-based immigration to allow families to reunite with their loved ones (except for his own family and in-laws).

Below is a statement from the Value Our Families coalition:

“Despite little assurance that his immigration bill would succeed, Speaker Paul Ryan didn’t seem to care whether the Ryan-Trump bill passed or failed. He and his party are satisfied enough to let members of his caucus go on record to oppose legal immigration, forces immigrants and those seeking refuge into indefinite detention and incarceration, and block families reuniting with their loved ones. It’s as if they want Americans to know they have no idea how to do their jobs and refuse to solve the big problems our country faces.

“Paul Ryan must be taking ‘the art of the deal’ lessons from Trump.”

Value Our Families is the national coalition working to reunite and keep families together,