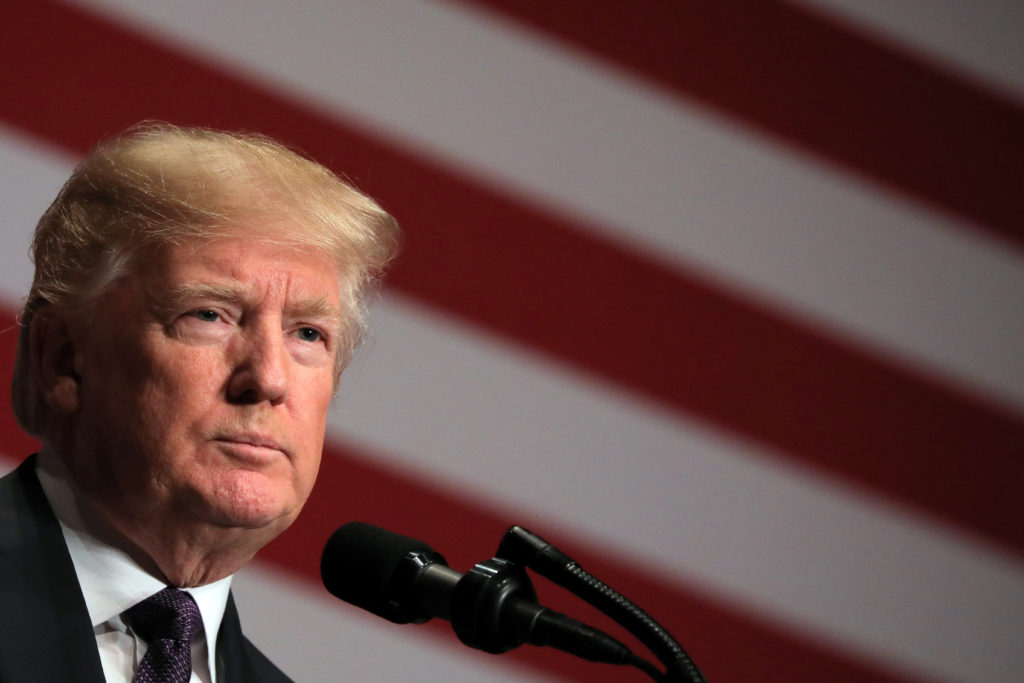 Chicago, IL – On January 25, 2018, the Trump administration released yet another proposal that attempts to leverage our young people’s futures for their racist and xenophobic immigration reform agenda.

In addition to allocating $25 billion of American taxpayer revenue towards a southern border wall, the White House Framework on Immigration Reform & Border Security includes significant cuts to the family-based immigration system and elimination of the diversity visa program. These actions reveal that Trump’s agenda has never been just about securing the border or the rule of law; it is about banning immigrants, people of color and families to make America White again.

NAKASEC and affiliates, HANA Center of greater Chicago and Korean Resource Center (KRC) of Los Angeles and Orange County, demand that a clean DREAM Act be passed, one that does not militarize the border, maintains the diversity visa program and protects our family reunification system, which only makes our country stronger.