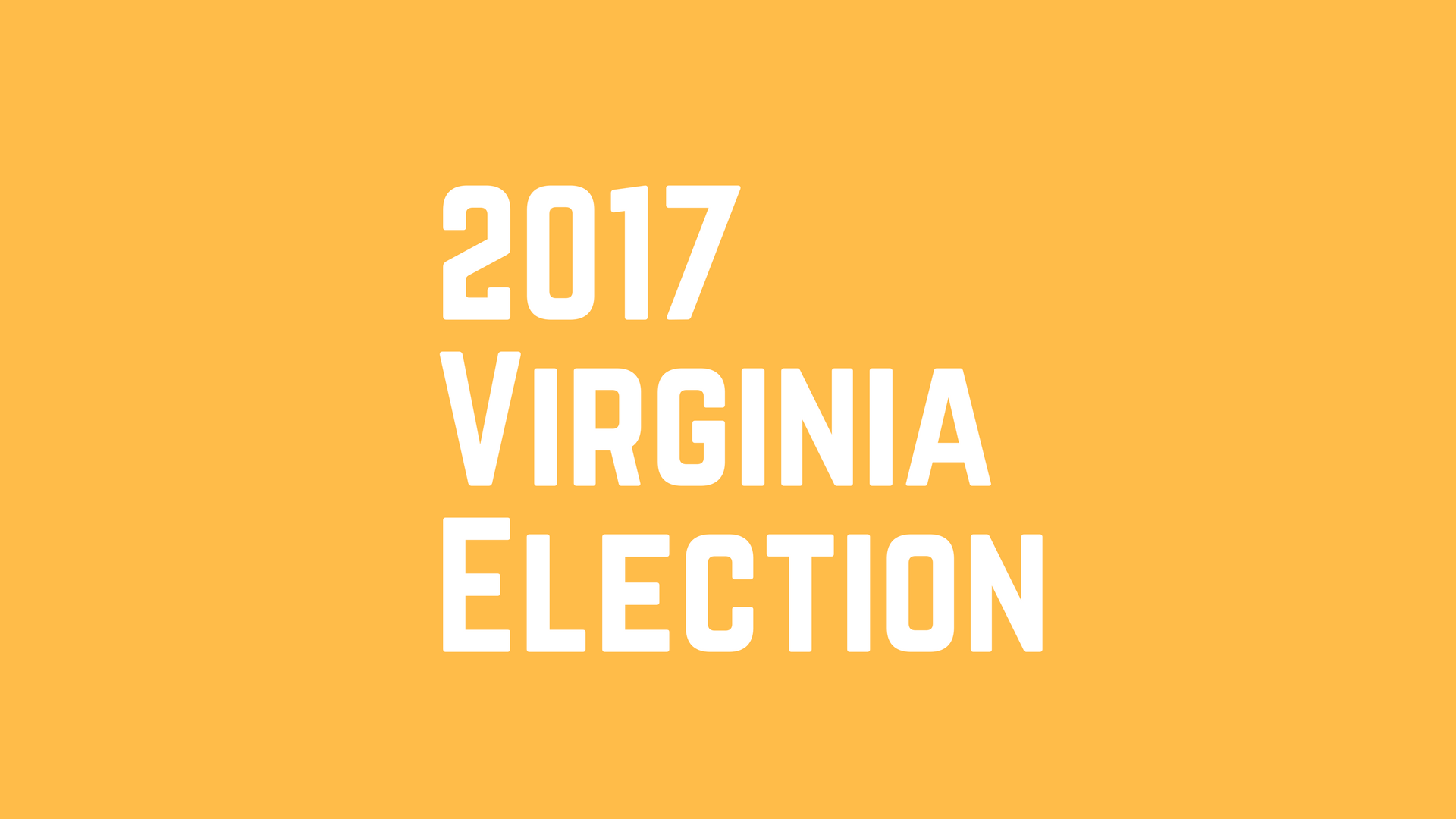 (Annandale, VA) NAKASEC congratulates Virginia voters for rejecting the politics of hate and division that targeted immigrant communities and communities of color during this heated campaign. The election of Ralph Northam sends a clear signal that tactics copied straight from the Donald Trump playbook are unsustainable and do not work.

We call on the new Governor and leadership to meet immediately with Asian American and immigrant communities to strategize the passage of inclusive and uplifting state policies, such as in-state tuition and driver’s license for all Virginians, regardless of immigration status, a higher minimum wage, and holding the line against deputizing state and local law enforcement agencies to enforce civil immigration laws. We will also work with our allies to ensure that all eligible people, including limited English proficient community members, in Virginia are able to register to vote and exercise the sacred right to vote.

NAKASEC also congratulates all the Asian Americans & Pacific Islanders (AAPIs) voters – especially those who voted for the first-time – who cast absentee ballots and voted early in unprecedented numbers (195% increase from 2013). NAKASEC celebrates this upward trend of civic engagement.

One such first-time voter is Wan Ki Kim, a 74-year old retired Fairfax County Public Schools custodian who became a naturalized citizen this year after getting assistance at a NAKASEC citizenship workshop in 2016. Our commonwealth and our country should turn away from cynicism and apathy to appreciate how elated Mr. Kim was to finally be able to exercise his right to vote.

This year, NAKASEC volunteers registered, educated, and motivated thousands of Korean and Asian American voters in Virginia to take action at the ballot box for our communities.