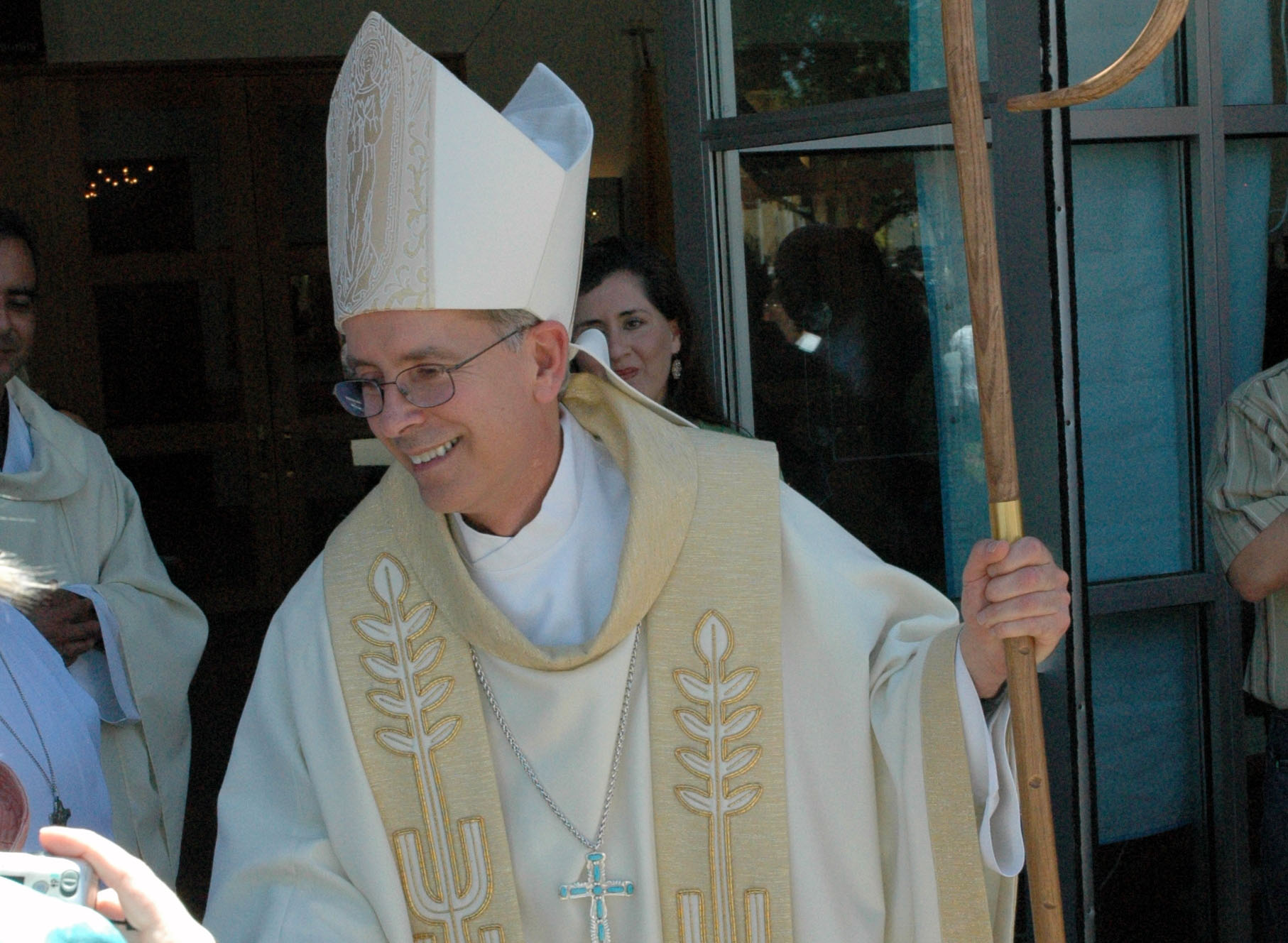 As students return to school, Catholic college president and “Dreamer” urge Trump Administration not to deport immigrant students
​
Washington, DC – Bishop Mark Seitz of the Catholic Diocese of El Paso and Trinity Washington University President Patricia McGuire joined other Catholic educators in a teleconference calling on General John Kelly, President Trump’s Chief of Staff and a prominent Catholic in the administration, to protect Deferred Action for Childhood Arrivals (DACA) — a policy that currently protects up to 800,000 immigrants who came to the U.S. as children from deportation. A full recording of the teleconference can be found here.
​
The Trump administration is considering ending the DACA program as early as this week. Ten state attorneys general, led by Texas Attorney General Ken Paxton, have issued an ultimatum to the Trump administration — end DACA by September 5 or face a challenge in federal court.
​
Over 1,300 Catholic educators have issued a moral mandate asking General John Kelly to defend DACA.
​
Bishop Mark Seitz, Catholic Diocese of El Paso:
“We have a group of young people brought here, not knowing where they were coming. They didn’t make this choice. We are dealing with a situation which is like the big bully on the playground. We are already putting 11 million people into the shadows, but a change to DACA would force the most vulnerable among them to lose their opportunity to simply study, work and contribute to our country. We have been so blessed in our country by these people and often they are strong people of faith. The church has benefited a great deal by Dreamers’ presence as has our society.”
​
Patricia McGuire, President, Trinity Washington University:
“Trinity Washington University has been in the business of educating women for leadership and service for 120 years. We have about 100 Dreamers in our women’s college: about 10 percent of our full time undergraduate population. These young women are extraordinary. They love this country. They are as American as any of our students, and they want to contribute. To harm these young women in any way would be an atrocious rejection of American values. We call on Catholic politicians to stand up for the lives and livelihoods of these young people.”
​
José Cabrera, Xavier University Student (Cincinnati, OH); DACA recipient:
“Because of DACA I’ve been able to work and start my own organization. I want to ask leaders in DC: would you want my talent, and that of 800,000 other students, to leave the country? As a country and a nation founded and built by immigrants do we want to lose this? I am as American as anyone else. I’ve grown up here my whole life. It is hard to know that a country that I’ve loved so much believes that just because I came to this country I’m not an American and I don’t have the right to be here.”
​
You can listen to a recording of the call: