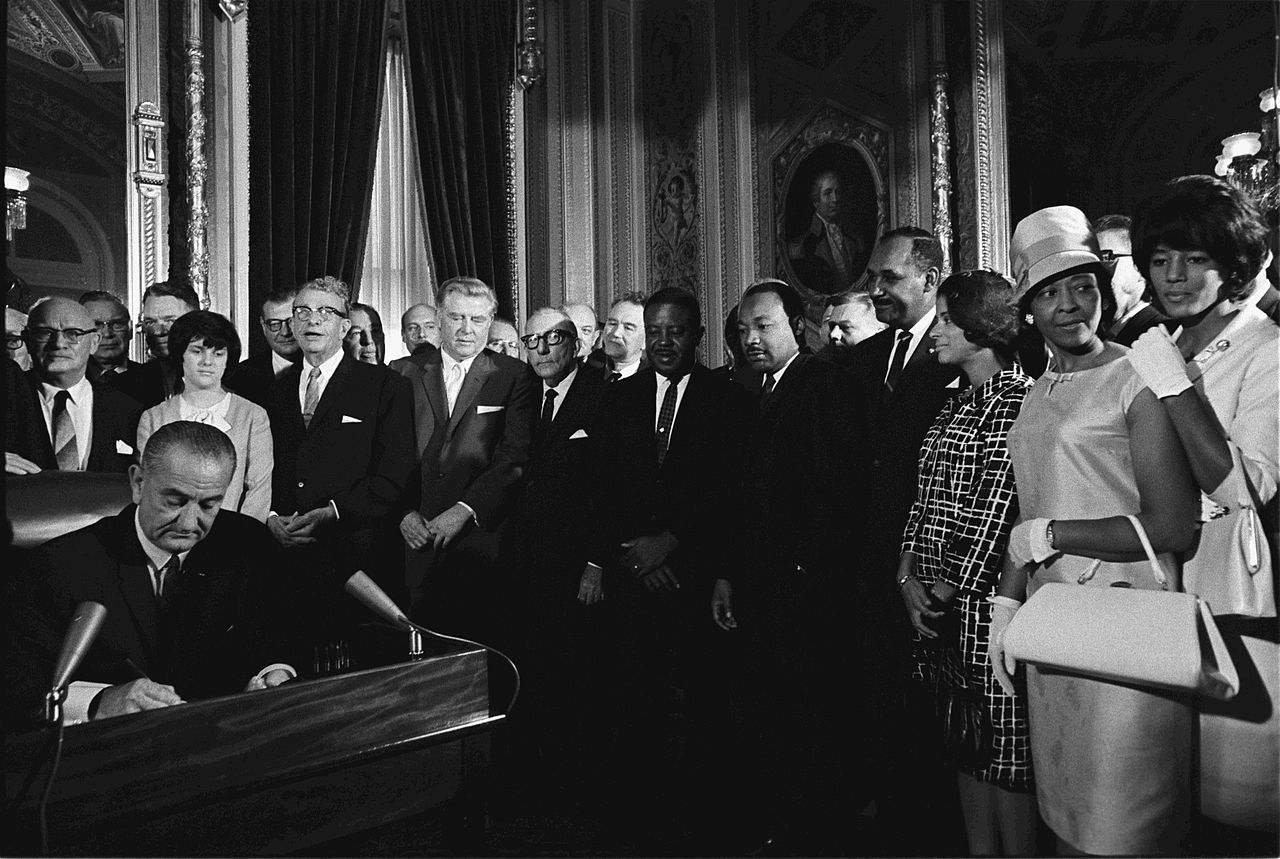 NAKASEC, KRC and KRCC Statement on the 50th Anniversary of the Voting Rights Act

Today, Americans should be celebrating the 50th Anniversary of the Voting Rights Act and the many decades of sustained organizing, direct actions and leadership by African American communities, even when faced with violence and death. The impact of the Act was immediate. In the first year after it was signed, over 300,000 Americans who previously had been denied access were registered to vote. And in the years since, the Act stopped thousands of practices that would have cut off millions of citizens from communities of color and immigrant citizens from the political process.

NAKASEC, KRC and KRCC calls on Korean American and Asian American and Pacific Islander (AAPI) communities to act because the fight is far from over. A 2013 Supreme Court decision gutted one of the more significant provisions of the Act – determining which states and jurisdictions must get approval before chanting their voting laws. Within hours, Texas and Mississippi officials pledged to enforce voter ID laws that previously had been prohibited because of the Act. In the past two years, more states implemented voter ID laws and rolled back policies that widen access to voting, such as online voting registration, early voting, Sunday voting, and same-day registration.

Through NAKASEC, KRC and KRCC’s comprehensive civic engagement program, we have educated (bilingual election guidebooks and community forums) and registered tens of thousands of Korean American and AAPI community members. We have confronted discriminatory practices at the polls and lax enforcement of language access and won. For instance, KRC advocacy’s led to thousands of AAPI voters in Southern California receiving multilingual voter educational materials. And we have engaged community members to organize for their right to vote. In Chicago, Korean American seniors, after being denied ballots even with acceptable IDs, worked with KRCC to organize to hold that election judge accountable and followed up by having bilingual election judges work at that particular site.

Our call to action goes beyond voting. Civic engagement is also about participating, speaking out, marching, volunteering, and other acts to build community power and strengthen the quality for all Americans. Let’s take our cues from the young people engaged with the #DreamRiders2015 journey. Some of them cannot vote because of their age or immigration status. Does that stop them? No, and it shouldn’t stop the rest of us. NAKASEC, KRC and KRCC will continue to be engaged for a more fair and just democracy.

Photo: President Lyndon B. Johnson signs the Voting Rights Act of 1965 while Martin Luther King and others look on. Yoichi Okamoto [Public domain], via Wikimedia Commons