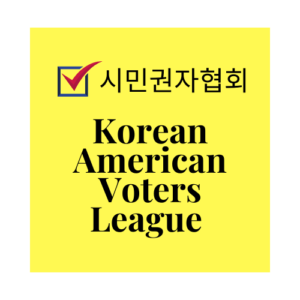 Washington, DC – Today, a federal judge in Texas placed a 14-day Temporary Restraining Order (TRO) on President Biden’s recent 100-day Moratorium on Deportations Executive Order. This Executive Order was a significant win for the immigrant community, and provided relief to millions of families who fear separation from their loved ones.

Texas Attorney General Ken Paxton sued the Biden administration last week after the moratorium was issued, claiming it is unconstitutional and in violation of an agreement made between the Department of Homeland Security and the state of Texas.

Texas has roughly 5 million immigrant residents, and a quarter of the population of Houston are immigrants, coming from over 100 different countries. Texas also boasts one of the fastest growing Asian American immigrant populations in the nation. According to the Mayor Sylvester Turner, Houston’s immigrants contribute greatly to the economy as they alone hold $41 billion in spending power and contribute $14.6 billion in taxes. Also, many Texan immigrants have risked their lives as essential workers during the pandemic, serving as doctors, nurses, restaurant workers, small business owners and agricultural workers.

A leader of the Korean American Voters League, Hyunja Norman, in learning about the TRO, stated, “As a Korean American Texan, I am proud of my immigrant heritage and community. I was overjoyed to hear about President Biden’s Executive Order stopping deportations as it means that our families could stay together, and we can move forward to build a better future for our families and our children. But once again, efforts are being made to waste our hard earned taxpayers’ money to undermine our immigrant communities. This action by our Attorney General is unacceptable and it underscores the need for Congress, under President Biden’s leadership, to end detention and deportations of our community members and provide a pathway to citizenship for the 11 million undocumented immigrants. I urge all of my Texas legislators to support these goals!”