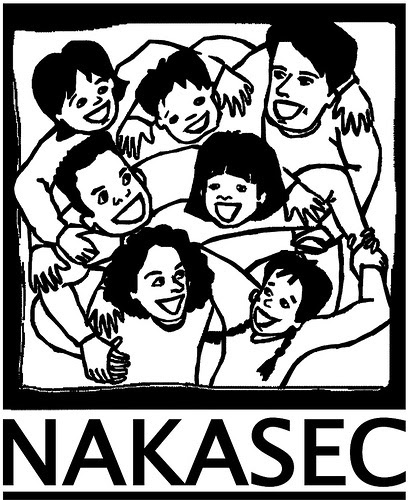 Irene Shin (Herndon, VA): has spent over a decade working in the progressive movement.  Currently, she leads the Virginia Civic Engagement Table as the Executive Director. She is a seasoned operative and fundraiser with years of policy and campaign experience under her belt. She has worked on numerous campaigns and initiatives, from progressive candidates for office to comprehensive immigration reform. Irene most recently served as the Senior Director at Crowdpac, a political tech platform, where she helped thousands of candidates run for office and win. She is proud to also serve on the boards of the Competitive Commonwealth Fund, Spread the Vote, and Sister District Project.